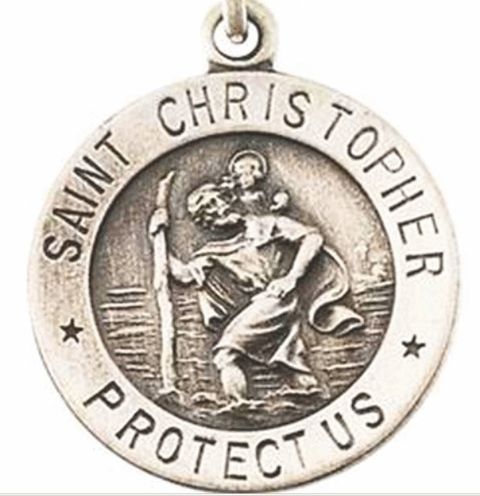 I don’t know what’s got me in such a skunky mood, but someone hung a wet sack of waterwolves around my neck today.  And they’re squirming like a mofo.

Maybe it’s because every time I put a fish filet in the oven the damn fire alarm goes off.

Maybe it’s because every poem I write is starting to sound like the same poem.

Maybe it’s because if I say the word “Netflix” into the remote one more time, I might just hurl myself into the fireplace.

Maybe it’s because my long-time buddy moved away (yes a full half-hour away) from me after 18 years of being neighbors.  Godspeed, Johnny.

Maybe it’s because two bikes were stolen from my yard over the weekend.  One a black beach cruiser, my favorite.  The other, my son’s slick mountain bike.  A nice one.

Maybe it’s because the thought of two rank thieves standing that close to my back door sometime after midnight FREAKS ME THE HELL OUT!

Maybe because when something like that happens and later I see a giant sign hanging from two trees that reads: JOBS NOT MOBS.  It leaves me feeling very conflicted.

Maybe it’s because my Saint Christopher chain I wear around my neck keeps breaking over and over.

Maybe it’s because I got scammed by a Chinese boot company for $65 recently and I JUST CAN’T LET IT GO.  The rage consumes me night and day.

Maybe because if I ate only two bowls of corn chowder and not three in one sitting, I wouldn’t feel like I’m going to gack.

Maybe it’s because Tom Brady is lighting it up in Florida as a Buc, and deep down in my black heart, I kind of hoped he would be a bust.  Turns out The Pats are the bust.

Maybe it’s because Mookie Betts is about to win another World Series, this time as a Dodger, not a Red Sox.   Gross.

Maybe it’s because I missed my trip to Mississippi this year, and I’m still sulking about it.

Maybe it’s because I miss my daughter, who is away at college.  Like, a full forty minutes away.  May as well be Duluth.

Maybe it’s because Jimmy Buffet lied when he told us, “Come Monday, it’ll be alright.”  It’s not alright, Jim.  Nothing’s alright.  Put the margarita down and turn on your damn TV.

Maybe it’s because I would beg to reobtain some semblance of quiet for this beautiful nation of ours someday.

Maybe it’s because when I see a friend I haven’t in years and he tells me, “No, I’m not on Facebook or Twitter or Instagram. I’m a ghost, baby.”   I get fiendishly jealous.

Maybe it’s because every time I turn around, someone I know has gone sober.  And I haven’t.

Maybe it’s because, after the election, win or lose, there’s a lot of work to do repairing the damage we’ve done to each other.

Maybe it’s because we have demoralized each other for the past four years online at an unforgivable rate, dividing love lines that once seemed unbreakable.

Maybe it’s because we have judged each other blindly, spoken wickedly and out of turn against one another, hiding behind our keyboards. And at such a cost.

Maybe it’s because an impending “Dark Winter” scares the bejesus out of me.  Winter’s bad enough.  But a diseased winter…good Lord.

Maybe it’s because I recently bought a 2000 Astro Van and decided to gut it and turn it into a mini-RV.  And I have no idea why.  I don’t camp, hike, sail, surf…

Maybe it’s because a couple weeks back a tweaker crashed his car into some woods near my house and when he popped out a bony mess, all I had to say to him was, “Cops are on their way, buddy.  Better ditch what you got on you.  No sense making a bad day worse.”  And, I’ve regretted it ever since.

Maybe it’s because instead of marinating a plate of big boy beef tips, I’m burning brain cells in my basement, inflating my frustrations for the sake of escalation.

Rob Azevedo can be reached at onemanmanch@gmail.com

Rob Azevedo is an author, poet, columnist and radio host. He can be reached at onemanmanch@gmail.com.