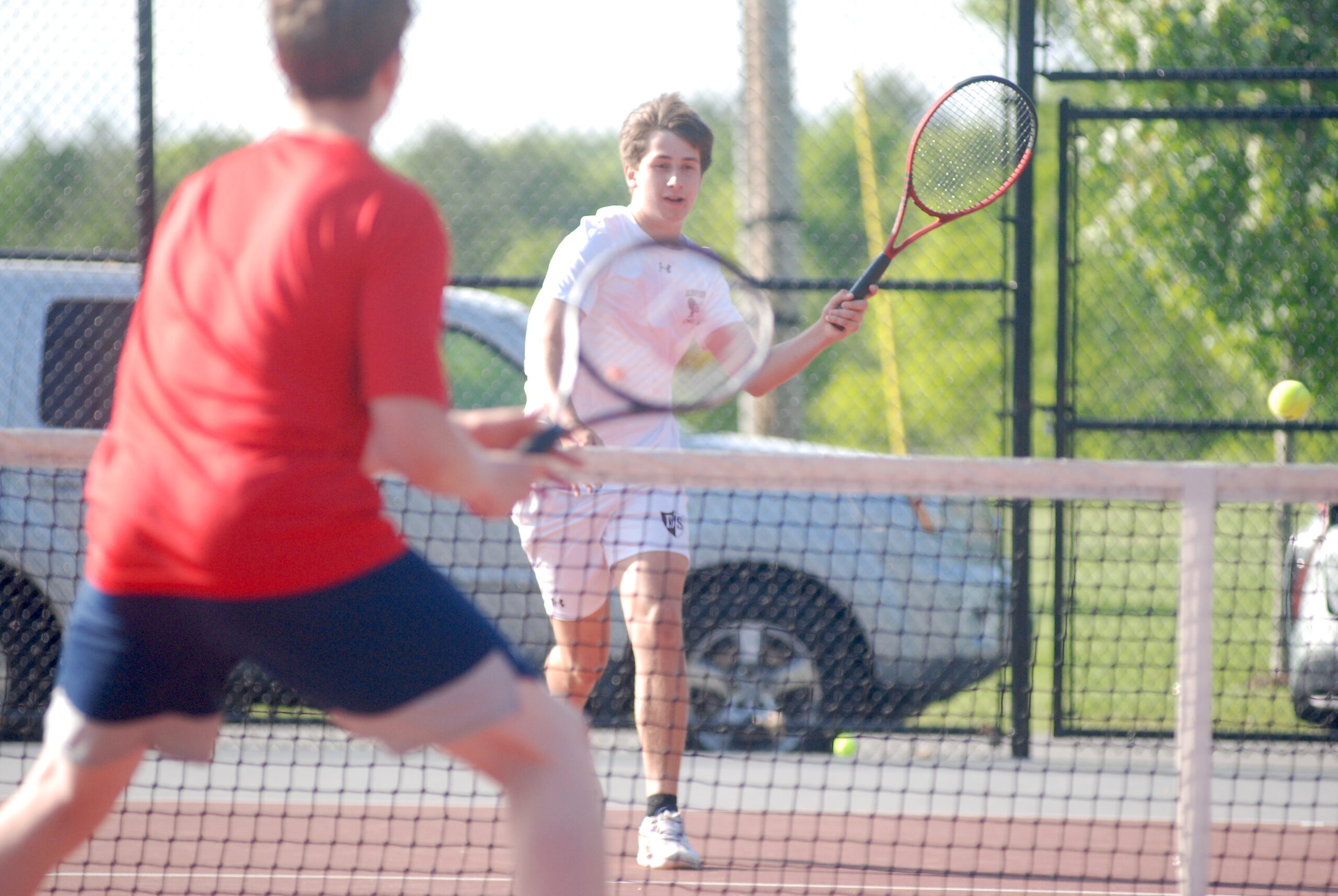 MANCHESTER, NH – After completing the regular season with a 12-2 record and earning a top-four seed in the Division I tournament, the Derryfield School varsity boys tennis team began its playoff run in similar form.

Hosting No. 13 Pinkerton Academy on Tuesday, May 24, the fourth-ranked Cougars soundly dispatched their visitors, earning a 9-0 triumph behind standout performances up and down the ladder.

“This was a good win. They came out and did what they needed to do,” said Derryfield head coach Mike Leary. “Everybody’s healthy, everybody looks good. And we didn’t make many mistakes, and that’s what we’ve been practicing all year.”

Schroeder and Schroeder then took down Andrews and Flaherty on the top doubles court, 8-0; Krasnof and Gardner also earned a shutout win; and Goldberg and Rozen secured an 8-1 victory.

“I think they’ve improved significantly through the season,” said Pinkerton head coach Joe Crawford. “They were excellent today and I would say Derryfield would stand a good chance of winning their next match.”

With the victory, Derryfield now advances to the D-I quarterfinals where they’ll host fifth-ranked Dover Thursday at 4 p.m.

“We didn’t make a lot of mistakes today, which is good,” said Leary. “Dover always has tough guys who are very consistent, so if we can do what we did today, we set ourselves up really well to do some good work against Dover.”

Should the Cougars make it past Dover, they’re likely to have to defeat two of the state’s top three, including eight-time defending state champ Bedford, the No. 2 seed, undefeated Hanover, which beat Derryfield 5-4 on April 22, and 12-2 Nashua South, which lost in its first two matches of the season against Hanover and Bedford and ran the table, including a 6-3 victory at Derryfield on April 18.

As far as Crawford is concerned, all four teams have the talent to win the championship.

“I have a hard time saying which of the squads are better,” he said. “I think Derryfield can compete with them, but it’s going to be tough.” 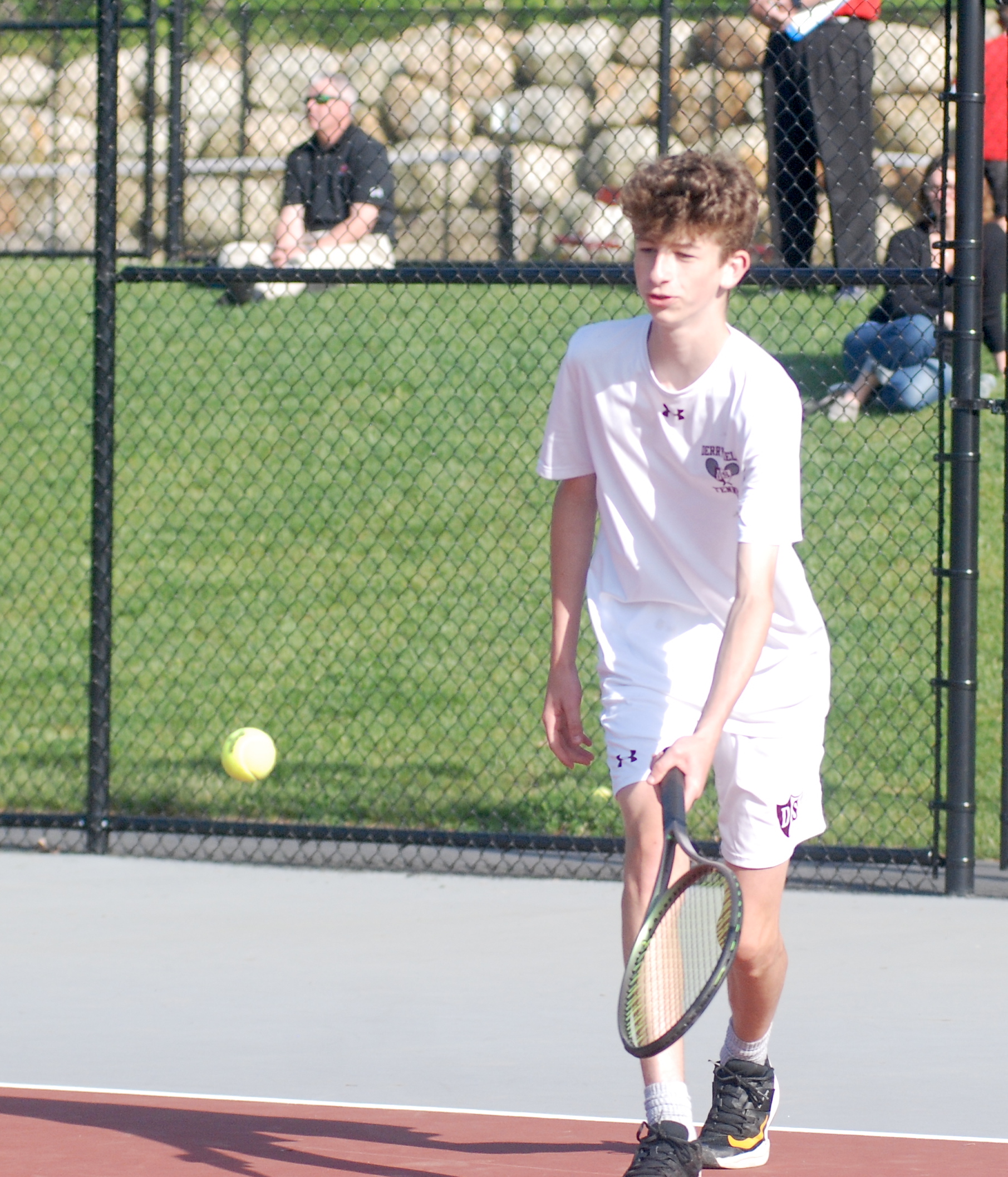 As a longtime journalist in Southern New Hampshire, Ryan O'Connor has written for several local online and print publications covering everything from school board meetings and local high school sporting events to major crime stories and New Hampshire's first-in-the-nation presidential primary (yes, the last two are mutually exclusive). In addition to spending time with his beautiful wife and four amazing children, Ryan enjoys attending and serving at church, golfing as much as possible, home brewing, playing softball and snowboarding when time allows.