On June 18 America lost one of the greatest political minds of a generation. Mark Shields, perhaps best known as a fierce, liberal commentator on the PBS News Hour for over 30 years, passed away in his home in Chevy Chase, Maryland.

Mark was more than a brilliant political commentator, he was a good friend. I think back fondly to our meetings over lunch in Washington, DC where we’d talk policy, debate, and enjoy swapping stories over our mutual love of American politics. Mark was one of those rare political whizzes who could disagree with you without being disagreeable. He was always ready to hear a counterpoint but was more than ready to counter you right back.

I have always said that life, much like politics, is all about relationships. Mark understood that more than most. In today’s political climate we see elected officials dragging each other through the mud, often forgetting that there is a real person on the other side. There is a level of unsportsmanlike conduct that we as a nation have allowed to permeate our dialogue and, in many ways, change the very way we talk to one another. Mark was known among his friends, colleagues, and viewers as someone willing to talk and debate the issues in a way that was approachable, grounded, and at times, pretty funny. He was never afraid to call things the way he saw them. But he called them out through the lens of someone who understood deeply that you won’t win every political battle. His own experience on the losing side of many a political campaign taught him to fight, even if the cards seem stacked up against him.

When working on my own book about my personal experience in New Hampshire politics, I reached out to Mark to get his thoughts. As a man who spent his entire life in the thick of the American political system, I valued his opinion highly and looked forward to what he would have to say. As always, Mark was supportive, to the point, and gave me a quote I will never forget. He called me “a savvy pol with a quick laugh.” If that doesn’t describe Mark then I don’t know what does.

The passing of Mark Shields marks the end of an era in American political commentary. Though he stepped away from television in 2020, his presence still looms large in the hearts and minds of those intrepid viewers who watched as over the years he went head to head with conservative counterparts – exchanging jabs, asking the probing questions Americans were thinking about at home, and as always, working to find a way to get his point across in a way that would convince you of what he was saying. Not because he manipulated emotions or played on fear as so many of today’s pundits do. You listened to Mark because he was a smart guy who could explain to you in a million different ways why you should really think about what he was saying.

When Mark passed, I received a call from his wonderful wife of over 50 years, Anne. I was touched and honored that she would call me to let me know. Mark, from the millions of lives you impacted throughout your career – thank you. Thank you for showing America what it means to be a real class act. And as your friend, thank you for the lunches, the laughter, and a most cherished relationship. Life is really all about relationships. 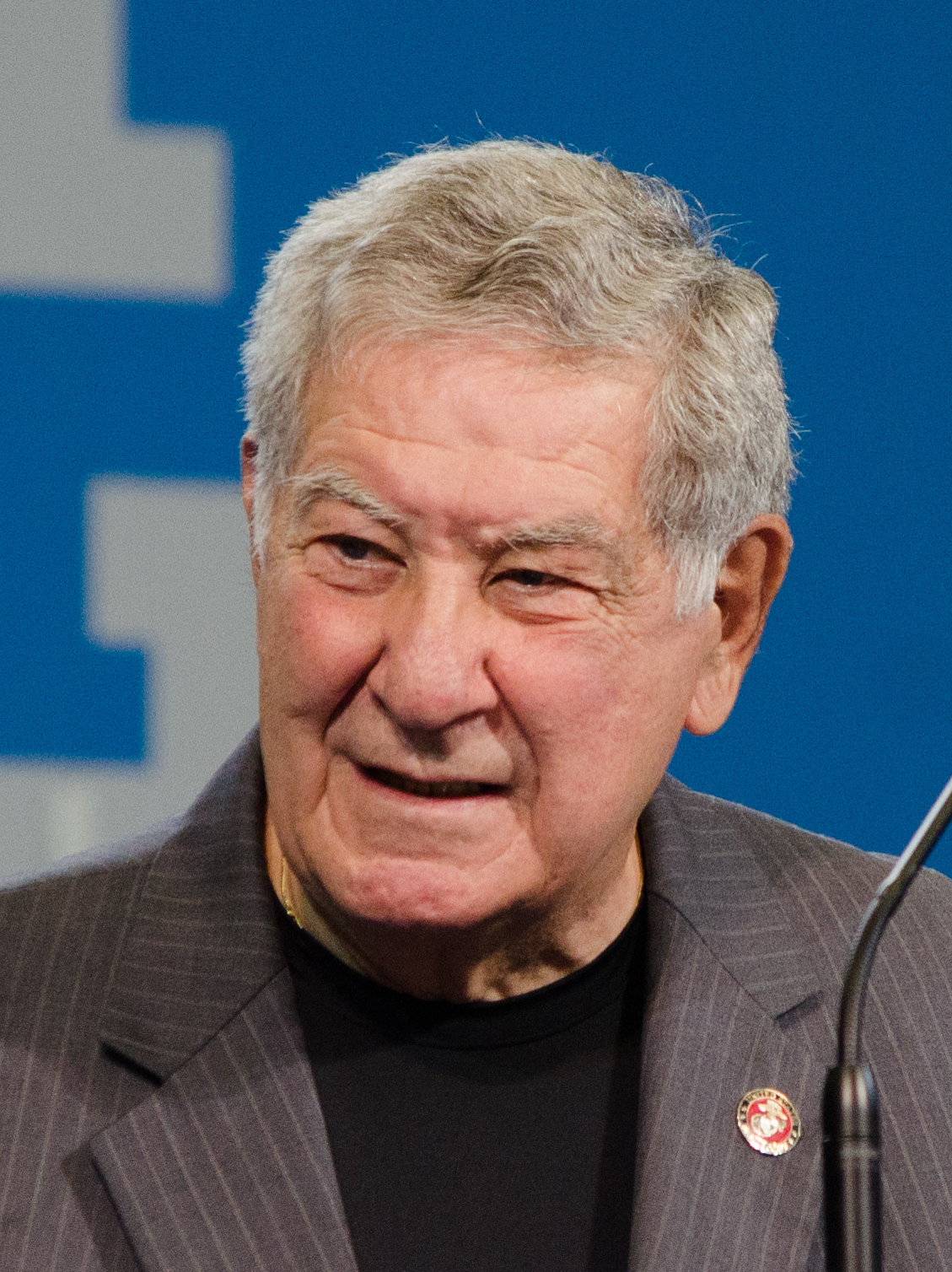 Sen. Lou D'Allesandro is serving his 12th term in the New Hampshire State Senate representing District 20, which includes Manchester Wards 3, 4, 10, and 11 and the Town of Goffstown. His priorities for the upcoming legislative session include combatting the opioid crisis and improving access to mental health care.