MANCHESTER, NH — Four years ago Manchester Police joined the national Coffee with a Cop initiative. Since then, they have been scheduling the informal meet-and-greet gatherings around the city as often as they can in an effort to bring police officers and the community they serve together to shoot the breeze.

If you haven’t yet had coffee talk with a cop, you’re in luck. There are two upcoming dates, Nov. 27 at the Second Street McDonald’s, and Nov. 29 at the South Willow Street McDonald’s — the second one featuring a chance to catch up with Manchester Police Chief Carlo Capano.

Manchester’s Community Policing division will be buying rounds of java between 9 and 10 a.m.

Residents are invited to come for a free coffee and bring their questions and concerns with them.

Lt. Brian O’Keefe says the coffee hour program is part of a national initiative supported by the U.S. Department of Justice and Office of Community Oriented Policing Services.

According to the official Coffee with a Cop website, the aim is to counter the fact that law enforcement primarily comes into contact with the public during times of emergency, public crisis or emotionally-charged situation. 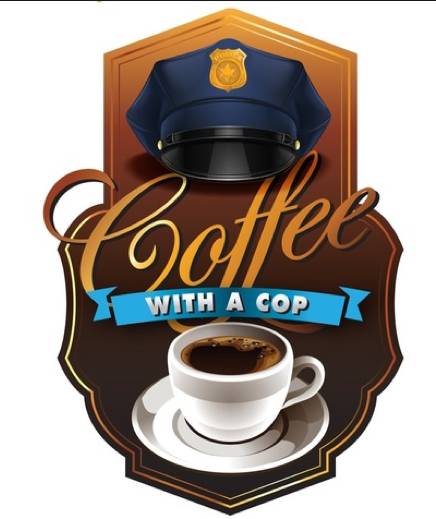 Coffee with a Cop “breaks down barriers and allows for a relaxed, one-on-one interaction,” in hope of improving relationships between police officers and community members, “one cup of coffee at a time.”

Michael Gambino and his wife, Janelle, owners of several local McDonald’s restaurants — on South Willow, Hanover and Second Street — have been regular hosts of the events, something Gambino sees as a way for McDonald’s to participate in community-building.