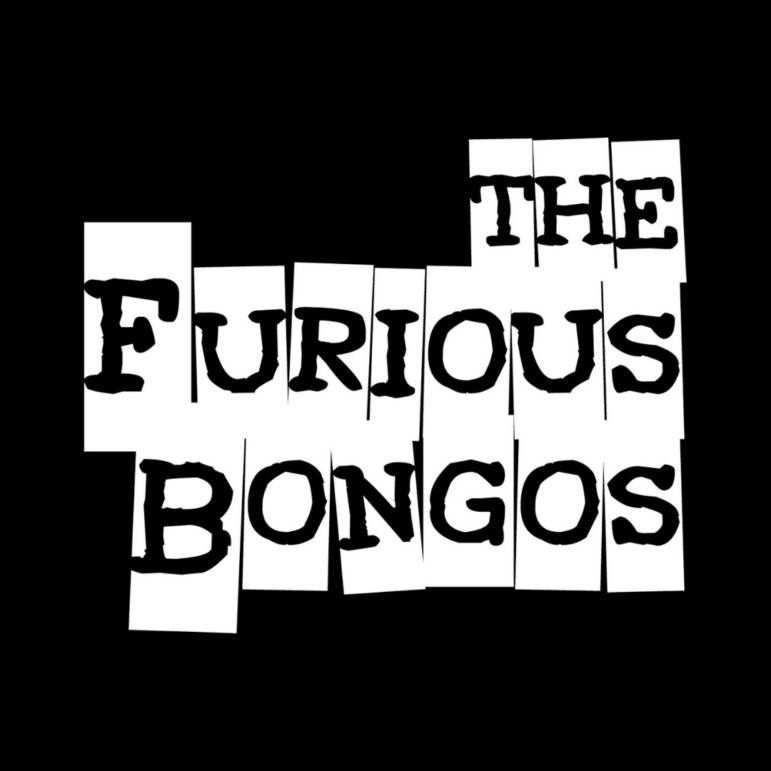 MANCHESTER, NH — The Furious Bongos are a Zappa project featuring musicians who have played alongside heavyweights like Yo Yo Ma, Mick Fleetwood, and Les Paul.

This isn’t strictly a “tribute” band doing a note-for-note rendition of Song X from Album Y while staring at their shoes. The result is a show that pays respect to Frank Zappa’s legacy but is still new and different and dangerous, with lots of eyebrows.

Tickets
The Furious Bongos are extending the season of Halloween shenanigans and observing the unofficial holiday of Frank Zappa! Bring your ponchos … or your best Zomby Woof costume!