This week’s round-up of live entertainment in and around Manchester is brought to you by A. Robert Dionne of Ted Herbert Music School & Rentals. If you know of something brewing on the live music scene, send it to rob@majestictheatre.net for consideration. You can also list your music event in InkLink’s community calendar. 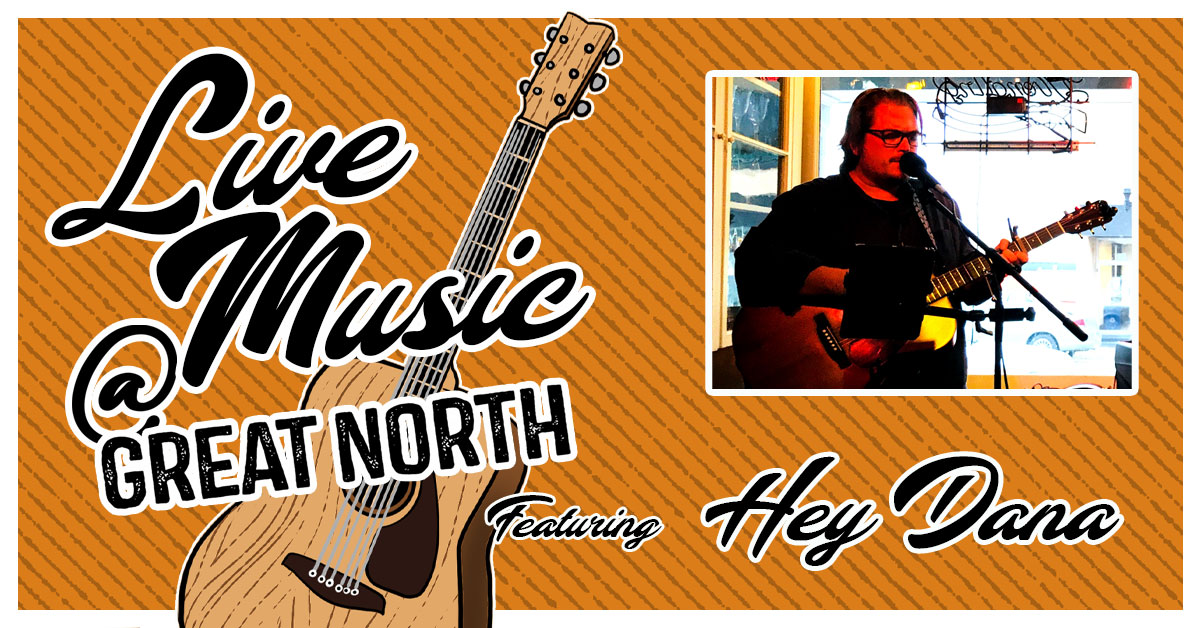 OVER THE RIVER AND THROUGH THE WOODS / November 19-21

MUSIC: A Night of Sinatra with Rich DiMare (Derry)

Email your entertainment events to rob@majestictheatre.net for consideration. Be sure to add your events to the InkLink calendar for possible inclusion in the live radio report on WMNH 95.3 (The Morning Show with Peter White – “World of Entertainment” LIVE every Thursday at 8am).

A. Robert Dionne is the Founder and Artistic Director of The Majestic Theatre and Administrator to Ted Herbert Music School & Rentals. For over 90 combined years The Majestic and Ted Herbert’s has been providing arts opportunities, for all ages, ‘FOR AND BY THE COMMUNITY’. Ted Herbert’s is excited to provide lessons for all instruments, all abilities, and all ages as well as quality rentals of band and orchestra instruments from their location at 880 Page Street in Manchester. More information at www.tedherbert.com / www.majestictheatre.net or call (603)669-7469