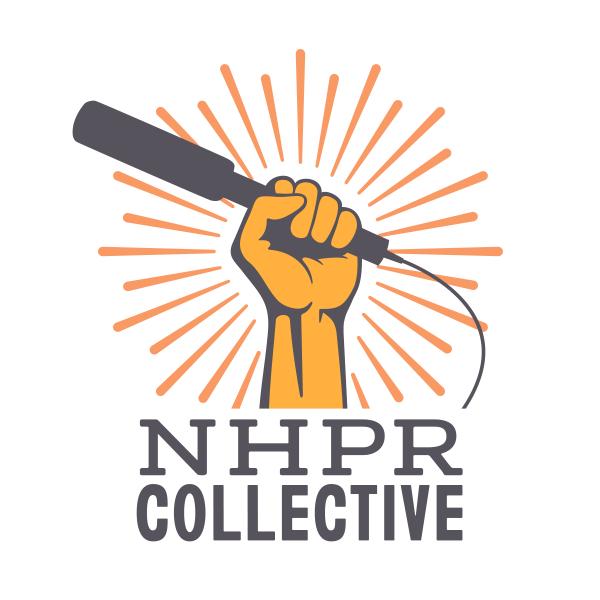 CONCORD, NH – A majority of content-producing employees at New Hampshire Public Radio announced Tuesday in a series of tweets that they’ve assembled to form a SAG-AFTRA union in an effort to protect the station against “continued employee turnover,” improve employee diversity and equity, and ultimately strengthen the quality of its journalism, they say.

In a joint letter to CEO Jim Schachter, the employees say they have created a collective bargaining unit dubbed the NHPR Content Collective, and wish to meet with Schachter in good faith to begin the bargaining process.

Writing to Manchester Ink Link, the NHPR Content Collective’s Organizing Committee said that while this is likely not the first time employees at the station have discussed unionization, this is the first time they have come together in such “overwhelming” numbers to publicly form a union.

“There are broad issues that we expect we’ll discuss once our union has been formally recognized and we begin collectively bargaining for a contract: Pay transparency and equity, and diversity in hiring for example,” the committee said. “But the specifics will be negotiated later. Right now, our top priority right is being recognized so we can collaboratively begin that process in earnest.”

They also said “paths to advancement have been uneven or unclear, and when opportunities do present themselves, they are sometimes the product of turmoil and last-minute decision making.”

It’s not rare for a public radio station to unionize. Collective leaders said NPR has been a member of SAG-AFTRA for decades, and large stations like WNYC and WPR are unionized, as well as relatively smaller stations like KUOW, KPCC and KPBS.

“We believe the supporters of NHPR, who make up the ‘public’ in public radio, would want to know their donations support a staff that is treated fairly and equitably,” they said.

The announcement framed the move as part of the station’s 40th anniversary, coming up in August, which they said is an opportunity to reflect on where the organization has been and where it’s going.

“As the people behind NHPR’s journalism, we’re proud to be part of a station that’s known across the industry to ‘punch above its weight,’” the open letter states. “We’re proud to experiment with ambitious narrative storytelling and pursue fearless accountability reporting.”

Producers at the station have created a diverse portfolio of content in recent years, from traditional broadcast segments for daily news to longform audio stories and podcasts.

But the Collective said in subsequent tweets that the past year or more has been a “tumultuous” time that underscored long-running challenges, and introduced new ones.

Schachter took the reins of the station in October 2019. He previously served as vice president for news of WNYC in New York for seven years.

The station’s former President and CEO Betsy Gardella quit the organization without notice in October of 2018 and officially retired at the end of that year after an internal investigation uncovered “serious management, human resources and communication issues.” Outside investigators were brought in following complaints from employees, and the Board of Trustees voted to accept Gardella’s retirements after being notified of the investigators’ findings.

Subsequent reports by NHPR journalists revealed that Gardella, who was earning a $244,000 annual salary at the time of her departure, received a roughly $375,000 payout, which was incorrectly listed in tax documents as income for “consulting” work she never provided.

Some critical personnel have left the station this year. Podcast content director and former Word of Mouth producer Maureen McMurray left, as did longtime on-air board announcer Dan Colgan and RJ Perkins, who was a backbone of the station’s technology and engineering departments. While Colgan is officially retired, he has agreed to remain on part-time for now.

This month also marked the departure of two popular radio personalities; The Exchange host Laura Knoy, who helmed the station’s weekday call-in talk show for 25 years, and reporter and podcast host Sam Evans-Brown, who announced recently on Twitter that he will be taking a job in clean energy advocacy.

SAG-AFTRA is the Screen Actors Guild – American Federation of Television and Radio Artists, a labor union that represents over 160,000 actors, announcers, broadcast journalists, radio personalities and other news and entertainment workers, according to its website.