At least two people from New Hampshire were among the approximately 243 people riding on an Amtrak train that derailed Monday afternoon in Mendon, MO.

The accident is reported to have resulted in three deaths and multiple injuries. Authorities at the scene say the crash was the result of contact between the train and a dump truck.

In the aftermath of the incident in a local high school, Kansas City TV station Fox 4 interviewed a woman who identified herself as Diane Couture, and said she and her husband, Al, had just celebrated their 40th wedding anniversary with a trip to the Grand Canyon, and were returning to New Hampshire.

She did not give the name of their town. She appeared in the TV report to be only lightly injured.

You can  watch the YouTube video interview from  Fox 4 television below: 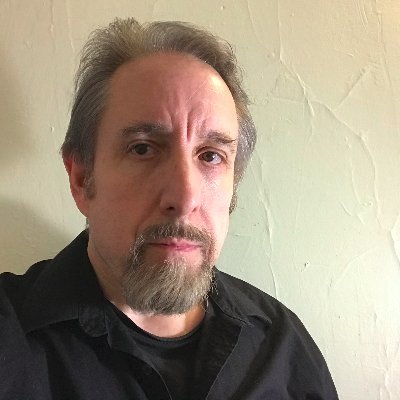 Jack Eppington is a freelance writer from Manchester.