AMHERST, NH – Local musical theater student is off to New York City to battle for the final prize in the Teen Popular Voice Category in the Music International Grand Prix Competition. As a musical theater veteran with Broadway hopes for her future, Souhegan High School junior Autumn Fichera’s success so far in the competition has her in the spotlight!

Autumn has reached the final round of the competition after singing “Carrie” from Carrie the Musical in the Semifinals and rising in the ranks in her category after singing “Lost in the Brass” from Band Geeks. Autumn’s voice teacher is Carlos Martinez, who runs a private vocal studio in Manchester. He says that “Autumn has been working very hard on her music and this competition placement is well deserved! This is going to be both an educational and exciting experience for Autumn!”

Autumn is a musical theatre student at the Palace Theatre in Manchester, where she receives extensive musical theatre training through acting, singing, dance classes and workshops, as well as audition training and performance experience. Megan Quinn, the Director of Youth Theatre says “Autumn is an immense talent and a joy to have as a part of Palace Youth Theatre. We are thrilled that she has made it this far in the competition and will be cheering her on from Manchester!” 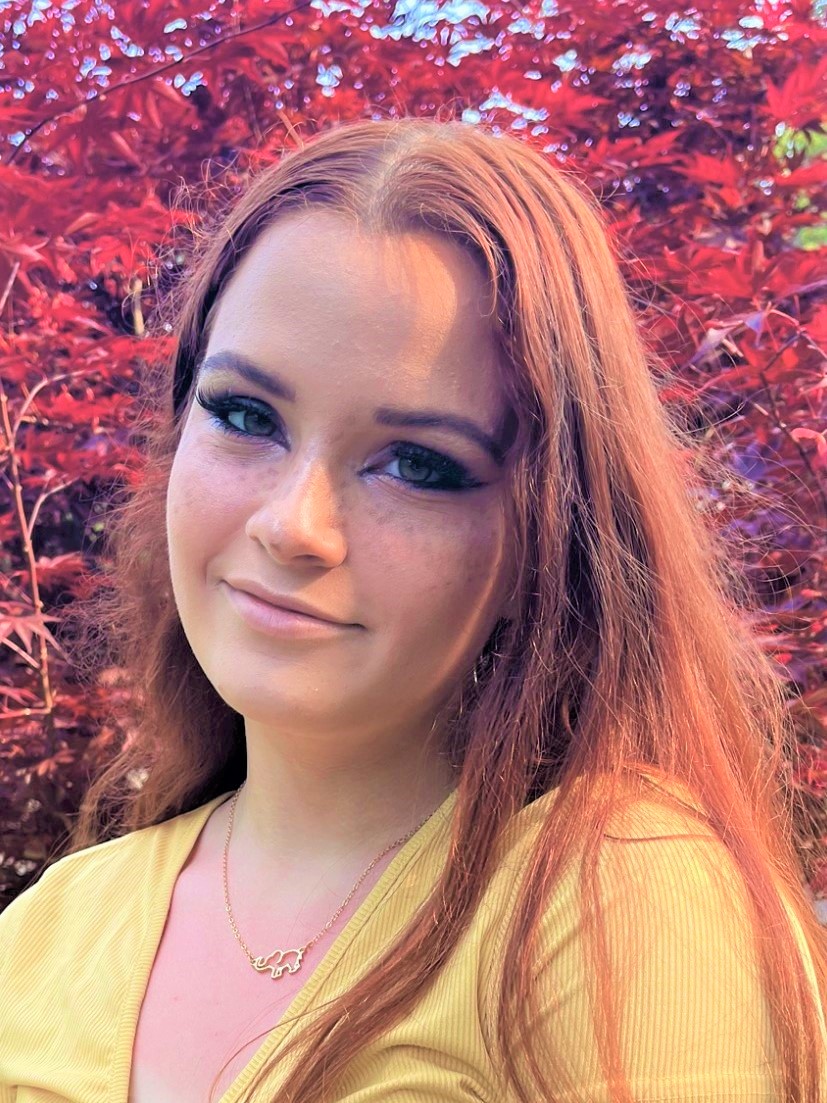 If Autumn wins her category, she will perform in the Winners Concert in New York City at Merkin Hall where all categories included in the competition will compete to be the overall Grand Prix Winner. Categories include Voice (both Classical and Popular), Piano, Strings, Winds & Brass, Ensembles, and Original Composition.

The Grand Prix Winner gets $5,000, and first place winners also receive cash awards and scholarships. The Grand Prix Judges are influential people in the music industry, so it’s a great opportunity for the contestants.

Autumn’s family will be there supporting her and rooting her on at the Finals in NYC, where she will be singing, “Screw Loose” from the musical Crybaby. Autumn will be at the Finals representing herself, her school, her town, her teachers, and her family in NYC on May 19 & 20. Break a leg, Autumn!

For more information about the competition, visit www.musicinternationalgrandprix.com.