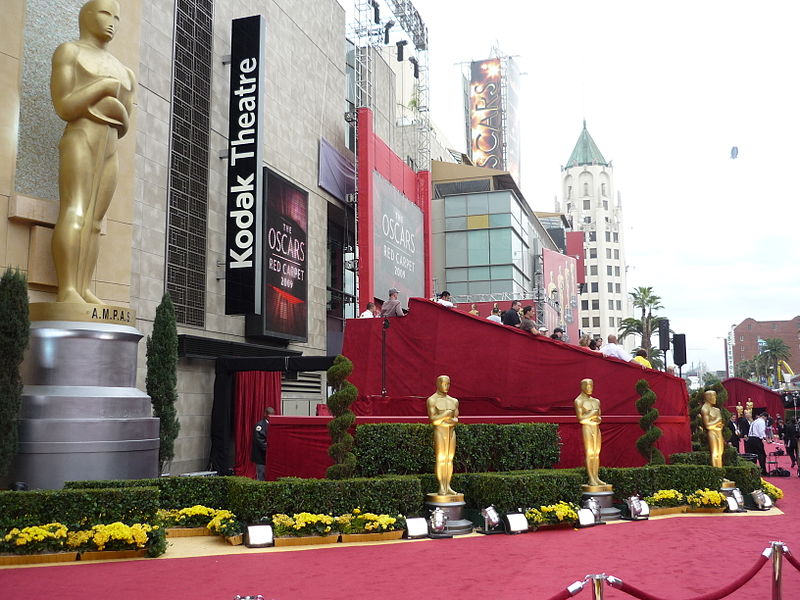 PORTSMOUTH, NH – On Tuesday, the New Hampshire Film Festival (NHFF) announced that it has been named as an Academy Award qualifying festival for the Short Film Awards by the Academy of Motion Picture Arts and Sciences this year.

Short films that receive the festival’s Live Action Shorts Jury Award and Animation Shorts Jury Award may now qualify to enter the Short Films competition for the concurrent Oscar® season. Recipients of these qualifying festival awards will be eligible for consideration in the Live Action Short Film and Animation Short Film categories of the Academy Awards® without the standard theatrical run, provided the films otherwise comply with the Academy rules.

“It is with great excitement to announce this working relationship with the Academy heading into our 20th annual edition,” said New Hampshire Film Festival co-founder and industry director Dan Hannon. “We have been recognizing and honoring short films since the beginning, and have showcased nearly 1,300 short films over that time. The Academy qualification further enhances our mutual endeavor to support the short film medium, foster filmmaker talents and reward extraordinary work.”

“It is an honor and a privilege to join the ranks of these highly prestigious festivals and to further provide this opportunity to the incredibly talented artists and filmmakers that showcase their films with us,” said New Hampshire Film Festival executive director Nicole Gregg. “It has been a long-term goal of the festival to receive this status and a true testament of the hard-working team behind the scenes who made this happen.”

The full list of Academy Award® qualifying festivals for the Short Film Awards can be found here.

NHFF returns in-person October 14-17, 2021 in Portsmouth, NH – the festival is still accepting submissions and will announce its full schedule soon. More information is available at nhfilmfestival.com