As someone who spent her entire career working with students, parents and teachers, I have witnessed firsthand the difference a quality education can make in the life of a child and the impact that a first-rate school can have on the future of an entire community.  That’s why I’m so disappointed in the version of the state’s Fiscal Year 2022-2023 budget that the House Finance Committee has produced and why I will work to improve it when the full House of Representatives votes on it in the days ahead.  For, while that budget commits an additional $100 million to the Education Trust Fund, the means by which the state pays for education aid to cities and towns, it completely misses the target in how it uses those scarce dollars.

Without a doubt, New Hampshire’s public school system faces numerous challenges, some old, some new and an infusion of resources would be invaluable in beginning to meet them.  For instance, the amount of education aid New Hampshire distributes to local communities has long fallen short of what they actually need to provide a modern education.  This failure by the state to make good on its fundamental responsibility to ensure every child receives an adequate education hits property-poor cities and towns especially hard, as they must levy much higher local school tax rates to make up that difference.  Thus, in the current budget, House Democrats made certain to include two new forms of assistance to ease these difficulties, one targeted to municipalities with low property values and the other focused on areas with concentrations of poverty, but were only able to do so on a temporary basis.

At the same time, the COVID-19 pandemic is poised to wreak havoc on school finances.  Two of the key factors that determine how much education aid the state appropriates each year are the number of students attending public schools generally and the number of low-income students in particular.  Yet, the pandemic appears to be artificially suppressing both sets of numbers, potentially creating a situation in which, during the 2021-2022 academic year, schools would receive considerably less in state aid, just as the number of students they are serving returns to pre-pandemic levels.

All told, because of the expiration of those new forms of assistance and because of the pandemic, cities and towns are expected to lose nearly $90 million in state education aid in FY 2022.  In response, many localities have already begun to approve school budgets that feature substantial spending reductions, sizable property tax increases, or both.

It’s not too late to help municipalities revisit those wrenching and damaging decisions.

If an additional $100 million will be available in the Education Trust Fund, it should be used to set a floor under state education aid, so that each community receives no less in the coming year than they do at present.  Such an approach would effectively erase the looming $90 million shortfall and target assistance to where it’s needed most.

Unfortunately, my Republican counterparts have a different idea in mind.  The version of the budget that they have put forward ignores this immediate crisis, waits a year, and then cuts the state education property tax, often referred to as SWEPT, by $100 million for the 2022-2023 period.

I understand the strains that local property tax bills can place on families’ budgets, but an across-the-board cut in the SWEPT is a poor way to deliver property tax relief to where it is needed most.  In fact, less than 5 percent of that SWEPT reduction would go to the 20 most property-poor communities in state – places like Charlestown and Pittsfield and Haverhill, places where, because property values are so low, school tax rates are considerably higher.

Setting a floor under state education aid would be far more effective in helping struggling parts of our state.   Close to a quarter of the benefits from that approach, about 23 percent, would be realized in those 20 poorest localities.  Those funds could then be used either to restore support for local schools or, yes, to keep property tax rates from continuing to climb.

To make certain New Hampshire acts in a timely, targeted way, I plan to offer an amendment to the House of Representatives’ proposed budget when it meets in session next week.  That amendment will replace the SWEPT reduction with a funding floor for state education aid and I urge my fellow House members, from both sides of the aisle and from every corner of our state, to vote in favor of it.  Likewise, I urge you, the voters, to let your elected officials know where you stand and that you expect them to help our schools overcome the obstacles now before them.  Together, we can ensure that every child in our state gets the kind of education they need and deserve, the kind of education that will help build a better Granite State for all.

Beg to differ? Agree to disagree? Your thoughtful prose on topics of general interest are welcome here. Send submissions to publisher@manmchesterinklink.com, subject line: The Soapbox 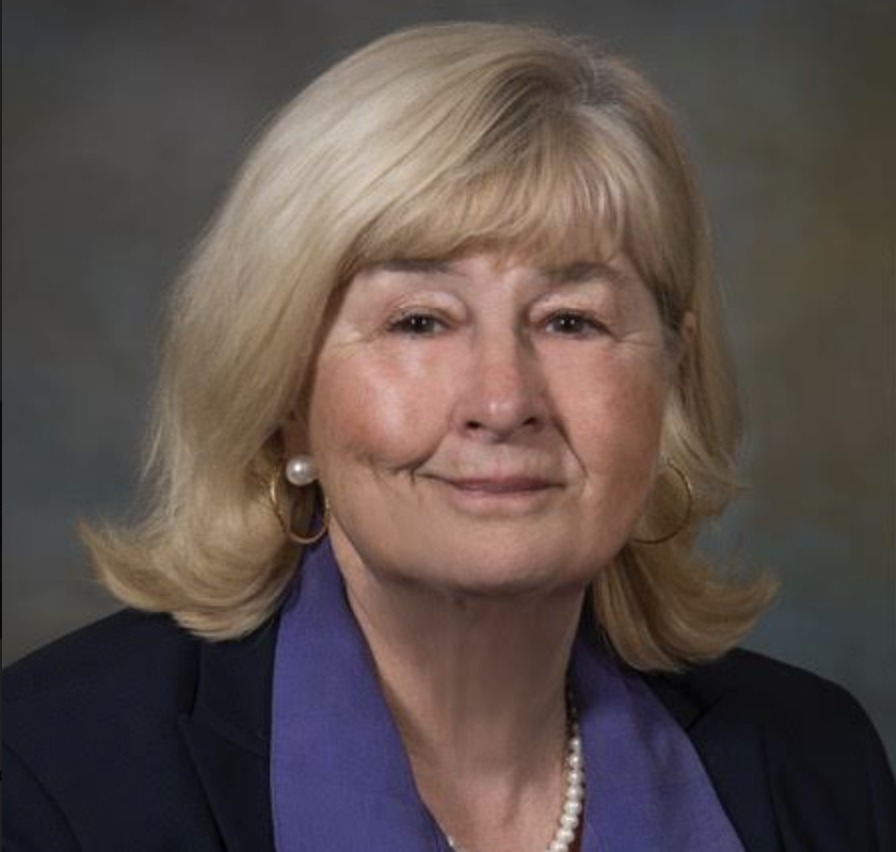