Dick has taught English at Memorial since 2002, and during that time he’s overseen the drama club, annual faculty plays, and served as the Vice President and President of the Manchester Education Association. Most recently, he served as the Building Level Instructional Leader of the English department. He earned his undergraduate degree from the University of New Hampshire and his master’s in secondary education administration from Tiffin University. In June, he completed his administration certification through the Upper Valley Educators Institute.

“I am absolutely thrilled to be able to continue as a member of the Manchester Memorial High School community while also moving into the next phase of my career,” Dick said. “The students and staff of Memorial are second to none and I consider it a privilege to be a Crusader.”

Manchester School District is still seeking applicants for a number of positions, including teachers, coaches and administrators. You can find all available positions at https://hr.mansd.org/. 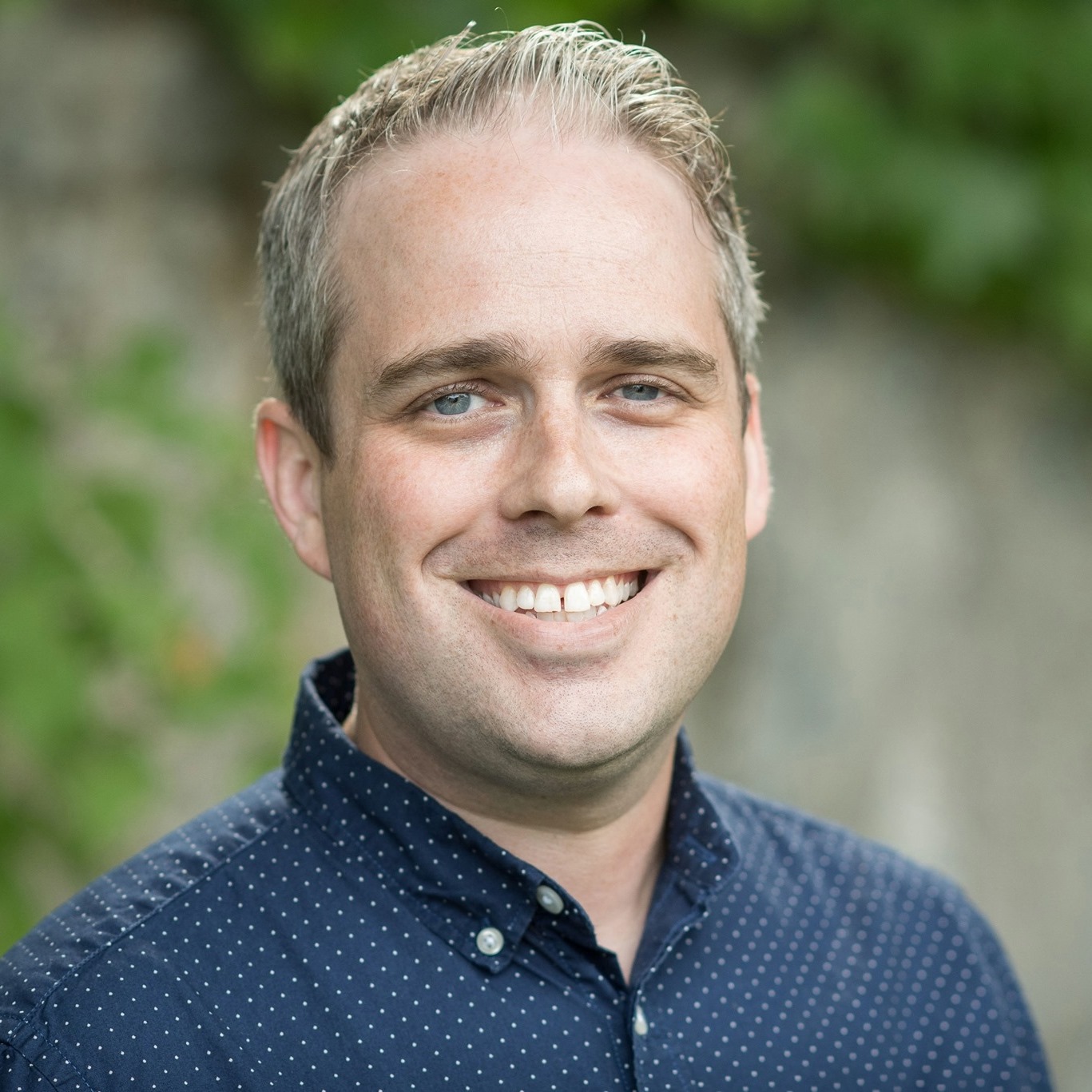