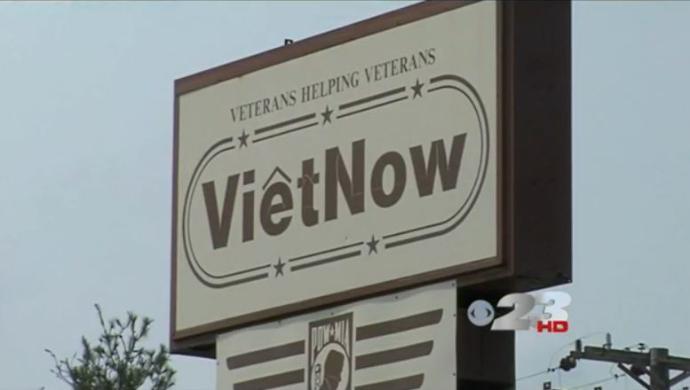 The settlement resolves allegations that VietNow misrepresented its charitable programs to donors. A receiver will be appointed to dissolve the organization.

The settlement includes an injunction order against VietNow’s directors and officers and requires their cooperation in investigations of VietNow’s professional fundraisers. Upon dissolution, VietNow’s remaining funds will be paid to two well-respected national veterans charities – Fisher House Foundation and Operation Homefront.

Since March 2015, VietNow – which also uses the name VeteransNow – had been raising money using deceptive telemarketing solicitation scripts. The scripts, which were used by professional fundraisers, told potential donors that VietNow gave a minimum of 12 percent after expenses back to veterans in the donor’s state. Other scripts stated that donations helped veterans locally in the donor’s state. VietNow now admitted that it did not have local programs in most states. Other VietNow scripts claimed that it provided “medical facilities and treatment” to veterans, but again, VietNow has identified no such programs. In its most recent financial statement, VietNow reported raising nearly $2 million nationwide. Most of this cash was paid to fundraisers with less than 5 percent of funds raised going to its charitable programs.

Attorney General MacDonald advises New Hampshire citizens to do their homework before donating to charities and especially those that claim to help veterans. Give to organizations that have a track record of service. Research the charity’s website. For larger organizations, check out their reputation on Charity Navigator, Better Business Bureau’s Wise Giving Alliance or GuideStar. New Hampshire people should be both generous – and smart – in giving to charities.