Story Produced by Nashua Telegraph, a Member of

NASHUA, NH — Mayor Jim Donchess on Thursday said he stands in opposition to the construction of an asphalt manufacturing plant on a portion of land on the east end of Temple Street.

The proposal is one of four that the applicants, identified as Greenridge LLC, brought before the city Planning Board earlier this year.

The property, owned by 145 Temple Street LLC, lies between the rotary at Temple and Amory streets and the former Henry Hangar factory, a long-vacant building that the city has been eyeing for conversion into affordable housing apartments.

“I am opposed to adding an asphalt production plant to the property at 145 Temple St. … an asphalt plant at that location would create detrimental environmental issues, add noise and traffic, all of which would have a negative impact on neighborhood residents,” Donchess said in a statement.

“Furthermore, it is counter to our goal to evolve that area into a residential neighborhood,” he added.

The four proposals have been on the Planning Board agenda for several weeks, and were eventually tabled to the board’s Jan. 19 meeting. Officials have indicated that the board has been awaiting the results of an impact study being conducted by an appraisal firm on behalf of the city.

Three of the four proposals, including the asphalt plant, are classified as site plans. The second one proposes the construction of a four-bay garage, an office and storage, while the third proposes “to add proposed office use,” according to the application. 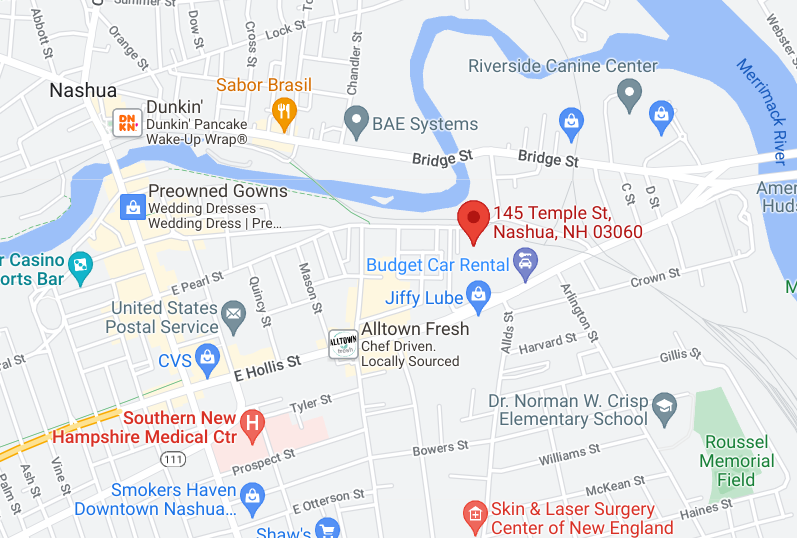 The fourth proposal comes under Subdivision Plans, and proposes a three-lot subdivision on the property.

Donchess, in his statement, addressed only the asphalt plant proposal. He didn’t indicate in the statement whether he has taken a stance on any of the three.

He did say that an asphalt plant on the property “would impact nearby property values,” and its presence would be inconsistent with the city’s 2022 master plan as well as the East Hollis Street master plan — “including a beautiful Rail Trail that is planned directly adjacent to the Newport property,” he said.

For those reasons, Donchess said he is “urging the Planning Board to consider the requirements of the overlay zoning and deny this petition.”

He is also urging residents to attend the Jan. 19 Planning Board meeting “and express their opinions on the proposed asphalt plant.”

Should the matter be removed from the Jan. 19 meeting agenda and rescheduled, that information will be posted on www.nashuanh.gov, under “agendas & minutes” and click on “Planning Board.”

Dean Shalhoup may be reached at 594-1256 or dshalhoup@nashuatelegraph.com. 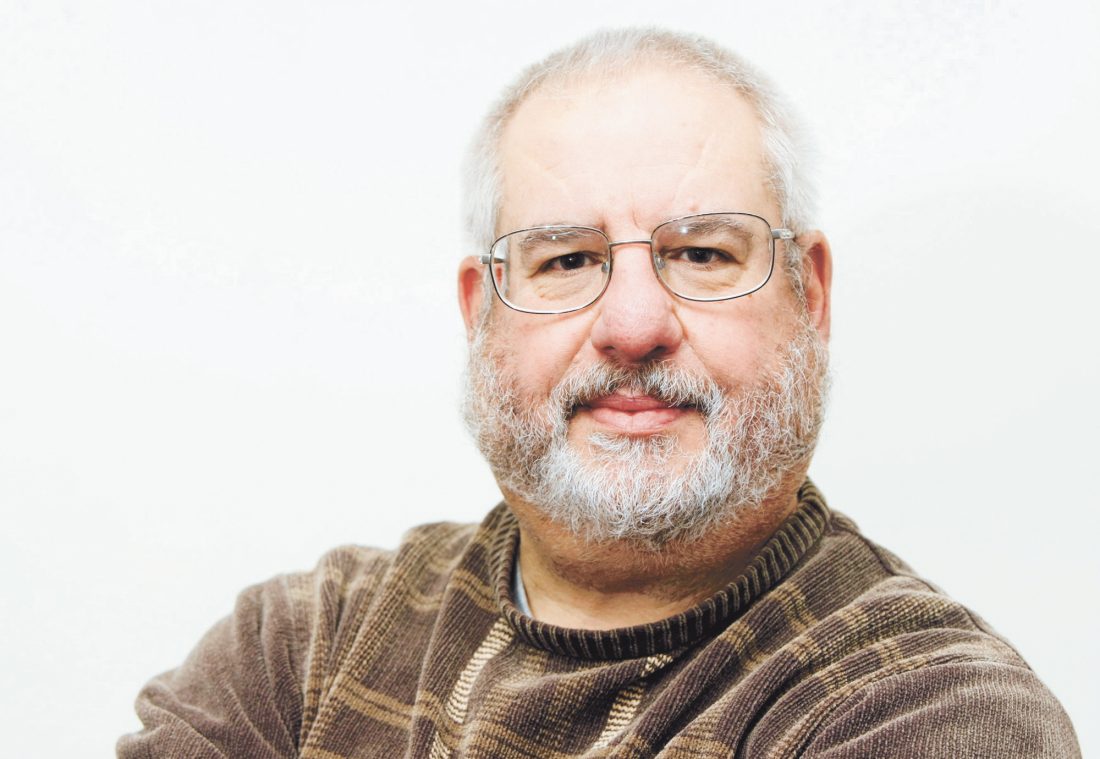 Dean Shalhoup reports for the Nashua Telegraph. may be reached at 594-1256 or dshalhoup@nashuatelegraph.com.