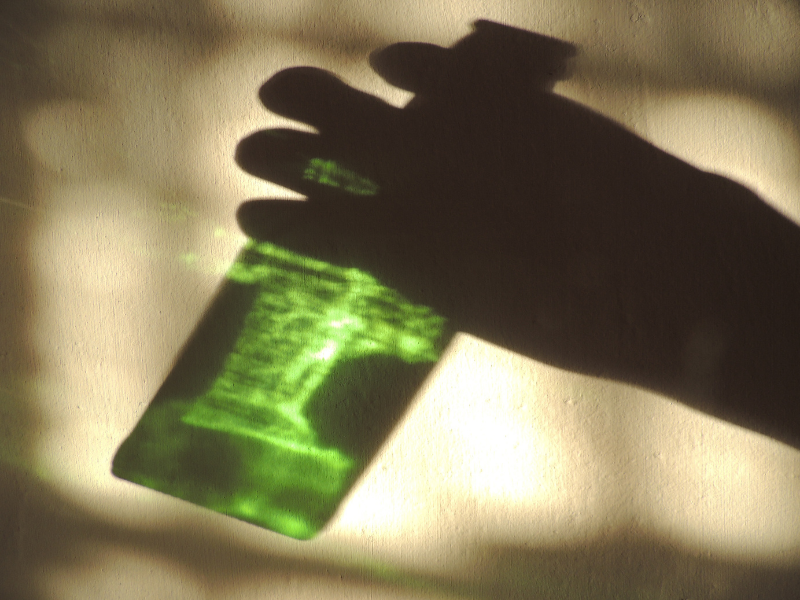 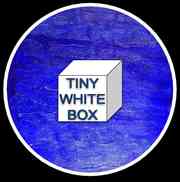 My friend Larry is likely to die soon.

As director of Hope for New Hampshire Recovery, I’ve seen way too many people die, either from suicide or drug overdose. Larry doesn’t seem suicidal, although none of us can know for sure. Larry doesn’t now really use illegal drugs. Still . . .

Larry, like me, is an alcoholic. Unlike me, Larry still drinks. As an alcoholic, Larry’s drinking leads him deeper into darker spaces, just like mine did. About 15 years ago, I found a program of recovery that helped me climb out of that nightmare territory of flickering shadows and murk. For Larry, the little light remaining is slowly running out.

Last July, Larry spent a week or so in Eliot Hospital, detoxing off alcohol. While heroin is tough to kick, alcohol withdrawal is much more dangerous for most folks. Without proper medical support, delirium tremens kill about a third of its victims. Whether we call it DTs, the Horrors, the Shakes, the Snakes or something else, alcoholics quitting, especially cold turkey, are walking a dangerous tightrope—and shaking while doing it.

A long-time beer drinker, Larry sometimes escalates his drinking by adding whiskey to the menu. He’d been on quite a bender last summer, and needed a lot of medical assistance to get off alcohol. I visited him a couple times in the hospital, and each time heard the words I’d said a thousand times before:

“Nothing to worry about, Keith. I’m feeling better than I have in a long time. I know I can’t drink, and if I didn’t know that before I sure do now. I’m done with booze for good.”

Like Larry, I’d finish a lengthy run, sober up and swear off for good. And I meant it. Forever! Forever typically lasted a day or two. I’d realize I’d been hasty and rash in making such a big decision. Then it was time to have just a few beers. Then a few more. Then dropping myself back into the pit, finding the bottom a little bit deeper than it had been.

Last Thursday afternoon, at the urging of a couple of close friends, Larry finally agreed to seek help for his drinking. Because Larry owns a beautiful collie, Lassie, he wouldn’t go anywhere until Lassie had a place to stay while Larry was in treatment. I loaded Lassie, her leash and food into my car, while the other friend took Larry to the Manchester Veterans Administration to go into rehab.

Larry is not always a reliable informant, and he was mostly drunk during what I’m about to relate. Still, I don’t think Larry has any reason to lie, and I’ve confirmed the geographic facts of the story. Like one of those Sunday “Family Circus” cartoons with the dotted lines, Larry was led from pillar to post all over Manchester, ultimately ending back where he’d begun. He received nothing. Nada. Zilch.

At the VA, Larry was told there were no beds immediately available at any VA facility. I don’t know whether he was actually told that and whether that was the truth. I do know Larry was referred to Eliot Hospital.

At the Elliot, Larry waited in the emergency room for five or six hours. Since this was the place that detoxed him, Larry assumed he’d be put in a bed, and wait for a rehab bed to open up. He was admitted to the psych unit for the night and, he says, given Librium to help with the DTs. He says he slept well.

The next morning, he was put in an Uber to go to Catholic Medical Center. There, he says, he was told by a social worker that the Doorways program was only for homeless people. This, of course, is not true, and I’m pretty sure nobody at CMC would say such a thing. Still, that’s what Larry heard.

Instead of the Doorway, Larry was sent by another Uber to Farnum Center, a rehab facility on Queen City Avenue here in town. Larry assumed he’d be admitted to their 30-day program. He wasn’t. Farnum wasn’t expecting him because he was supposed to go to Farnum’s day program, about three miles away. Larry called the friend who’d begun with him 20 hours before, and she drove him to the Farnum outpatient program, where he was told they had a prescription for Librium. No rehab. No support. Just a bottle of pills. Oh, and he was also told he needed VA payment authorization before they could give him the pills. This was last Friday morning. I got a call from the other friend, relating all the above. She asked me to bring Lassie back.

When I got to Larry’s, he made his feelings clear.

“F- that!” he said. “I tried to get help and no one did anything. I guess I’ll have to do it on my own. I can do it! I’ve quit drinking before and I’ve just done it now. No more booze for me. Period!”

I stopped by to see Larry the Monday after he’d quit drinking for good. It was a little before noon. Lassie was happy to see me. So was Larry. I saw the kitchen table, where a Heineken was open by Larry’s chair.

“I know what you’re thinking,” Larry said, false bravado in his voice, “but I’ve got this under control.”

He took a sip of the beer, perhaps to ease his way deeper into those dark spaces. I fear he’ll have a bottle of whiskey within a week or two, and the bottom will have dropped a little lower.

Addendum: I showed this piece to a couple of people. One of them was worried I might be sued for mentioning the names of the facilities that had passed Larry forward. The other wanted to know why I’d written it. What was the point of this? Where is the moral?

The moral is: there is no moral. No agency acted with ill intent. No person treated Larry badly on a human level. No one was the bad guy. The window is small and brief for the addicted to want and be willing to accept help. Like a peach that’s hard in the morning and mushy by night, addiction’s openness to intervention often passes unnoticed.

The VA didn’t have a bed, so they referred him to the Elliot, where Larry had been treated for DTs last summer. When Larry arrived at the Elliot, he may have been drunk but he wasn’t exhibiting the signs of Delirium Tremens.  They gave him a bed where, with the aid of Librium, he slept well. In the morning, I suspect the medical folks at the Elliot knew CMC administered The Doorway in Manchester, so they sent Larry to CMC. On the subject of the Doorway, Larry claims he was told that program was only for homeless people.  He was referred to Farnum.

I suspect, but can’t know, Larry’s resolve to get into treatment weakened over the hours, and by the end he was happy to get home, with or without Librium. Resentments are a great motivator for the addicted, and Larry was given the best and strongest of them all: “I tried to get help and no one helped me. I’ll have to take care of this on my own.”

On my own. With a few beers and an occasional shot of whiskey.

My friend Larry is likely to die soon.