MANCHESTER, NH – Police are investigating two more reported shootings, this time on the city’s West Side.

On July 18, 2021, at approximately 11:35 p.m. Manchester Police received a report of a shooting at 34 Quirin St. in which a caller reported hearing several gunshots followed by a vehicle leaving the area. Officers responded to the scene and discovered evidence that the building had been struck several times by gunfire. All occupants were checked and it was confirmed no one was struck.

Approximately fifteen minutes after this call, MPD received another call reporting shots fired at 510 Hevey St. A caller reported hearing multiple shots and when officers arrived they were able to locate several spent shell casings along with damage to the building consistent with it being struck by gunfire.

Shortly thereafter, officers learned that an adult male was brought to a local hospital who had suffered a gunshot wound. It was determined to be in relation to this incident. The injury is non-life-threatening. Officers cleared the rest of the building and confirmed no one else was injured.

Police have not yet determined if the two incidents are connected. 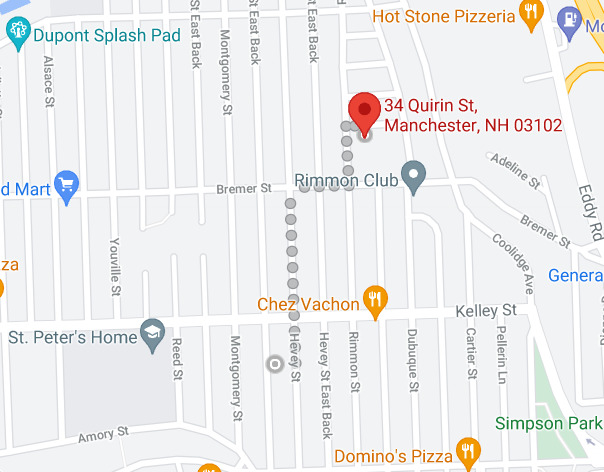