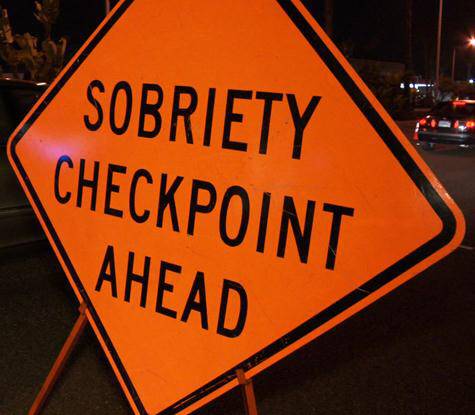 MANCHESTER, NH – As a result of the increasing incidents of drinking and driving, the Manchester Police Department applied for, and was granted, a Superior Court Petition to conduct a Sobriety Checkpoint. The “Sobriety Checkpoint” is an effective method of detecting and apprehending the impaired operator.

A review of records has shown that the use of alcohol by individuals who operate motor vehicles has resulted in an alarming number of deaths and personal injury accidents. Therefore, in an effort to maintain safe roads in Manchester, the Manchester Police Department will be conducting a Sobriety Checkpoint in the Manchester area on Thursday, September 21, 2017 and Friday, September 22, 2017.

The purpose of the Sobriety Checkpoint is to detect and apprehend the impaired driver. Manchester Police Chief Willard has taken an aggressive stance to prevent persons from driving when intoxicated. New Hampshire has some of the most aggressive laws in the country to fight the intoxicated driver and the law enforcement community will use those tools to their full extent.