MANCHESTER, NH – A motorcyclist was seriously injured June 16 just after midnight in a single-vehicle crash on McGregor Street.

Officers of the Manchester Police Department responded to the area of 122 McGregor St. where they found a motorcycle on its side in the northbound lane of McGregor Street and the driver, a 33-year-old male, on the ground. 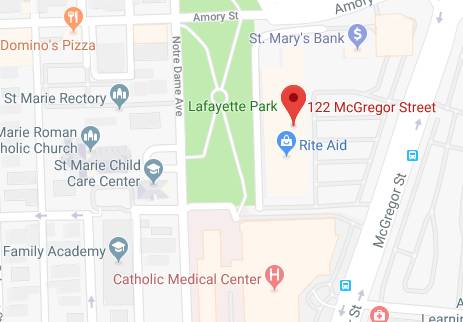 The preliminary investigation indicates that there was only one vehicle involved and that the motorcycle had been traveling south when it struck the center median of McGregor St.

The victim, of Manchester, was transported to an area hospital with serious injuries.