Today will be not as cold as yesterday as high pressure settles across New Hampshire. Milder air arrives at least briefly, midweek for Groundhog Day.

The storm Saturday tracked 40 miles farther out to sea, if not Southern New Hampshire would have gotten these numbers. 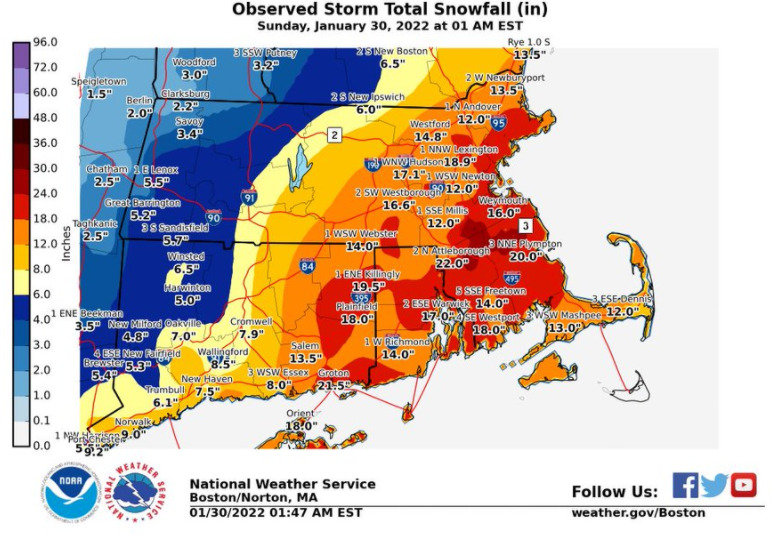 Instead, we got these numbers. 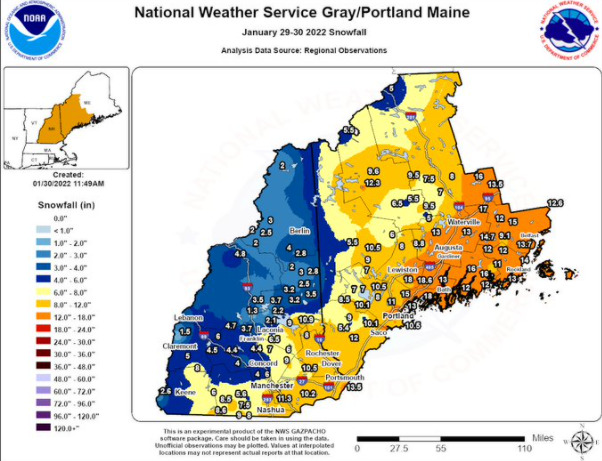 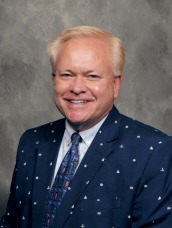