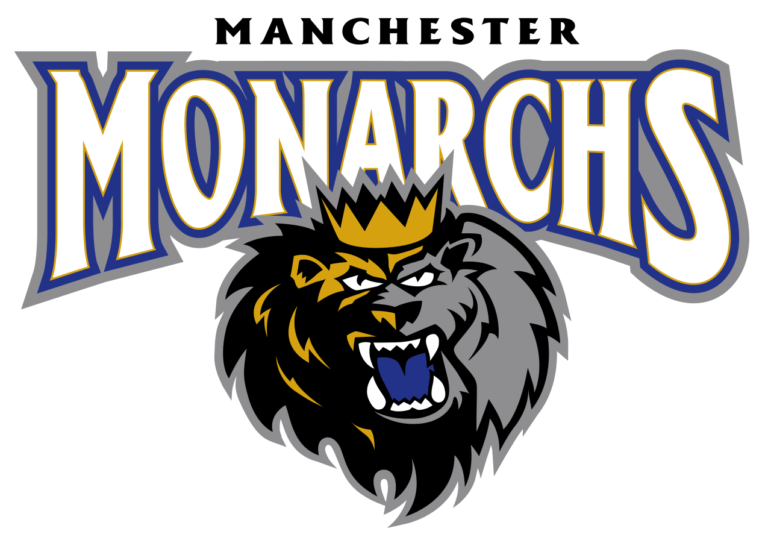 MANCHESTER, NH – Despite allowing an early goal, the Manchester Monarchs earned their second win in a row, defeating the Brampton Beast, 3-1.

Although the Monarchs dominated the game’s tempo in the early stages of the first period, Aaron Luchuk put the visitors on the board first, sneaking the puck in 10:50 into the first period.

Manchester tied up the contest with just over a minute before the first intermission, courtesy of Sam Kurker’s third goal of the season, with Tony Cameranesi and Nic Pierog also adding goals for Manchester in the waning moments of the second and third periods respectively.

The win brings Manchester (3-3-0-1) level with Brampton in the North Division at seven points so far, a total they will look to grow on Friday as they host the Newfoundland Growlers.