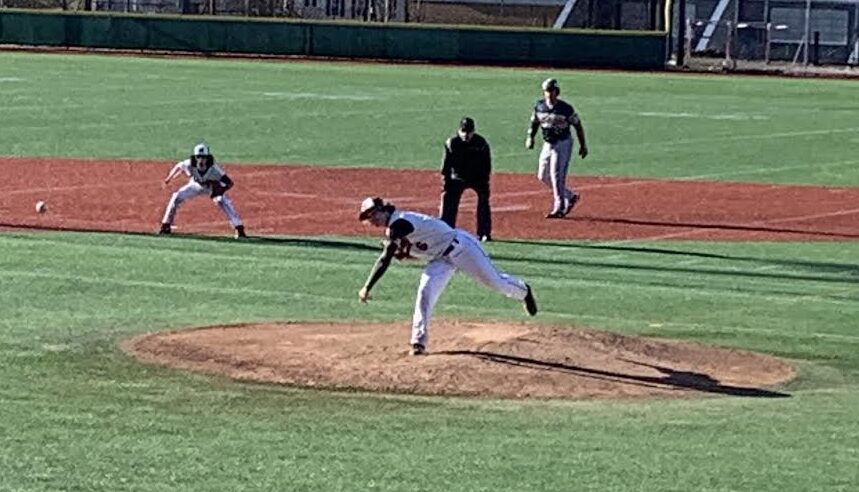 MANCHESTER, NH — A small miscue here, a mental lapse there. On their own, they don’t seem like a big deal. But together, they can spell the difference between a win and a loss for a baseball team.

Wednesday afternoon at Gill Stadium, Manchester Memorial seemed primed to pick up its first win of the season against visiting Windham High. But the Crusaders were unable to seal the deal and fell, 9-6, in eight innings.

“It’s one bad inning every game,” said Memorial Coach Matthew D’Ambrosio , whose club dropped to 0-3. “We’ve talked about mental toughness. We can talk about being better than these other teams but if we don’t show it on the field and we’re not going to execute, we’re not going to win.” 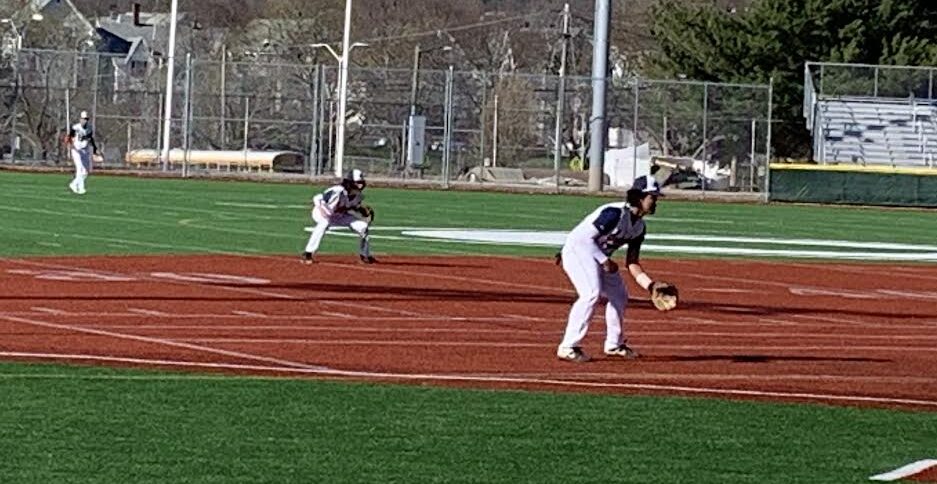 Memorial (1-3) rallied from a 6-3 deficit with three runs in the home half of the 6th inning and had the winning run in scoring position in the bottom of the 7th when Andrew Wall ripped a two-out double, his second of the game. Windham intentionally walked Troy Jutras, giving Xander Rivera the chance to play hero.

Or so it appeared.

Instead, the Jaguars escaped the jam with a trick play. With two out and a runner at second, Jutras was not being held on by first baseman John Haga, and took a big lead. But Haga snuck in behind Jutras, fielded a perfect pickoff throw from pitcher Mason Rice and tagged out Jutras before he could get back to the bag, ending the threat and sending the game to extra innings.

“Mental toughness, like I was saying. That’s what we’ve got to work on,” said Sumner. “You’ve got to be in the game. Two hours a day, that’s all you need.”

Riding a wave of momentum, Windham took the lead for good with three runs in the top of the 8th. Steve Koza (2-for-2, 3 BB, 3 RBI) drove in a pair of runs with a double to deep center, off reliever Connor Fraser. Two batters later, Jason Sullo added some insurance with an RBI single up the middle. 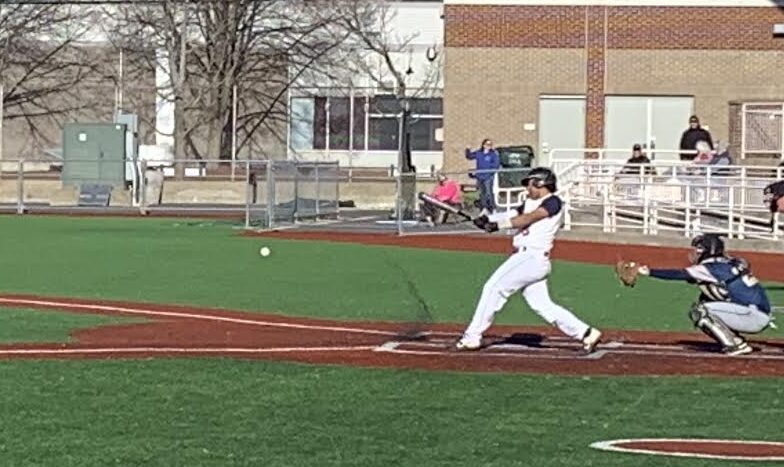 Memorial put the first two runners on in the bottom of the 8th against Windham reliever Cole Constantine. But the right hander mowed down three straight hitters to close the game.

The loss spoiled a solid effort by Memorial ace Noah Wolgamott (5 Ks, 3 BBs), who allowed just four hits and a pair of unearned runs through the first five innings, before tiring in the 6th.

Windham had jumped in front, 1-0, with a run in the top of the third. But Memorial answered quickly with a pair of runs in the home half of the inning against Sullo. Wolgamott led off with a single, stole second, moved to third on a passed ball and scored on a sacrifice fly by Nick Duclos. Alex Rivera followed with a single and came around to score on an RBI double by Wall, giving the Crusaders a 2-1 lead.

The lead proved short-lived. Sullo led off the top of the 4th with a single and moved to second on an errant pickoff attempt by Wolgamott. Two batters later he scored on an RBI single by Koza to tie the game.

Memorial regained the lead in the bottom of the fifth, again, thanks to the speed of Wolgamott (2-for-4), who led off by beating out an infield single. He then stole second, moved to third on a sacrifice bunt and scored on a sacrifice fly by Alex Rivera to make it 3-2. 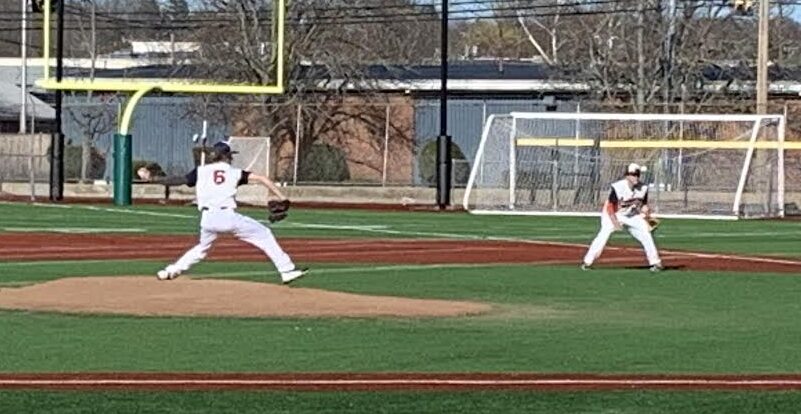 Windham finally caught up to Wolgamott in the 6th, with the first five batters of the inning reaching safely. No. 9 hitter Tim Hoffman tied the game with an RBI single. Paul Armstrong then chased Wolgamott from the game when ripped a bases-loaded double to deep center, driving in three runs and giving Windham a 6-3 lead.

Down three, Memorial showed some heart, battling back to tie the game in the bottom of the 6th without benefit of a hit. Wall walked, Jutras was hit by a pitch and Xander Rivera walked to load the bases with nobody out. Rice came on in relief of Sullo, getting Manny to ground into a fielder’s choice, with Wall scoring on the play. Rivera then scored on a throwing error and pinch runner Colin Logue later scored on a passed ball to tie the game, 6-6.

Memorial will be back in action Friday, on the road at Merrimack.