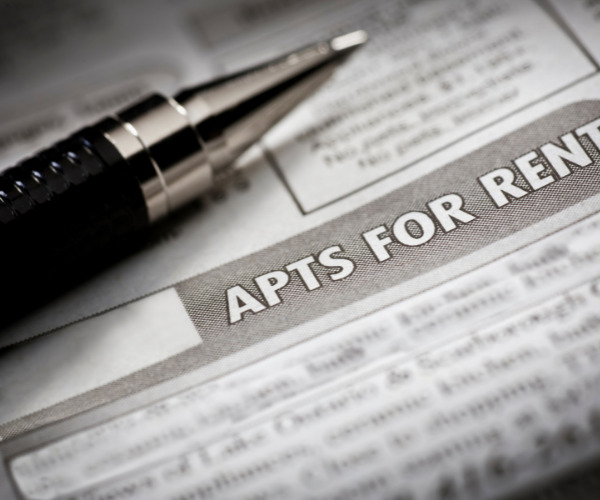 A recently released Apartment List survey reports that rents in the Manchester area have been rising faster than in other parts of the country – in many cases, much faster,

According to the survey, rents in the Queen City rose 2.9 percent from July, and for the year they have risen 22.1 percent since July 2020. Last July, annual growth in rents was 2.6 percent. Median rents in Manchester currently stand at $1,241 for a one-bedroom apartment and $1,599 for a two-bedroom.

Nationally, rents increased by 2.5 percent, Apartment List reported, and the national median rent has increased by 11.5 percent in 2021 and is 9.4 percent above the pre-pandemic level from March 2020.

Apartment List noted that rents are still below pre-pandemic levels in a handful of pricey markets, including San Francisco and New York City, but even in there they are rebounding. In fact, rents are now increasing in virtually all of the nation’s 100 largest cities, in some cases rapidly.