MANCHESTER, NH — Negotiators for the Manchester Board of School Committee and the Manchester Education Association met for the second time in two weeks in pursuit of a new contract.  In a joint statement, the parties announced that new ground rules governing the bargaining sessions were adopted and that a conceptual salary proposal from the MEA was discussed.  There were also discussions on health insurance.

Several meetings were tentatively scheduled over the next several weeks, the next of which is August 21.

The Manchester Board of School Committee (“Board”) and the Manchester Education Association (MEA), hereinafter referred to collectively as the Parties, agree to the following rules for the conduct of negotiations:

A. The Parties’ negotiating committees shall be determined by each side and the identity of such members shall be disclosed to the other as soon as possible.

B. A consultant, adviser, or a new member may be added, either on a temporary or a permanent basis, to assist either committee.

D. Both committees shall be vested with the authority to reach tentative agreement on all issues presented at the bargaining table, subject to final approval of the completed Tentative Agreement by the Board of School Committee and the MEA membership respectively.  It is agreed by the Parties that agreements on cost items are subject to ratification by the Manchester Board of Mayor and Alderman, as required by law.

A. Meeting sites and times shall be mutually agreed upon by the Parties.

B. Meetings will last approximately two to three (2 to 3) hours, unless mutually agreed otherwise.

C. Each Party shall be responsible for keeping its own written records.  Each Party may record meetings but may not release those recordings for any reason without written consent of the other party.

D. Either Party may call a caucus or recess at any time.

E. Either Party may cancel a negotiation session for any reason with at least seventy-two (72) hours prior notice.  For emergency cancellations, the canceling Party shall provide as much notice as possible. The Parties agree that promptness and timeliness are both courteous and helpful to a successful negotiation.

F. Members of the MEA’s Bargaining Committee who are scheduled to work at the appointed time for negotiations will be relieved from work for the period of the negotiations.

G. Meetings shall be scheduled with due consideration to the work schedules of the participants with a balance of on and off clock (paid) hours.

A. All proposals shall be reduced to writing unless otherwise agreed upon. Whenever practicable, proposals should be sent to the opposing party electronically forty eight hours in advance.

B. Should proposals not be electronically submitted as indicated above, the proposing party shall bring a sufficient number of copies of each proposal to negotiations to permit each designated committee member to receive a copy.

C. Nothing in these Ground Rules shall limit the Parties from making verbal proposals or counter-proposals for consideration and discussion.  Any such verbal proposals shall be reduced to writing by the following bargaining session to the extent they are intended to be considered part of negotiations on an ongoing basis.

D. As each proposal is agreed to, it will be dated/initialed by the spokesperson for each side, but all agreements shall be temporary and considered tentative agreements until final agreement is reached on all items.

A. At the conclusion of each bargaining session, the Parties shall jointly draft a public statement and may publically release any proposals exchanged.

B. Unless otherwise mutually agreed, no additional information shall be released publically other than proposals and the public statements referenced above.  Should impasse be declared, this restriction shall no longer apply. This provision shall not be construed to prevent the Parties from updating union membership or the Board of School Committee on the status/nature of negotiations by their respective bargaining teams or correcting, without editorial content, any public misinformation.

C. Any information released publicly during the course of negotiations will follow all New Hampshire statutes regarding personnel information.  No material with personally-identifying information of school district employees shall be released, except as permitted by law. 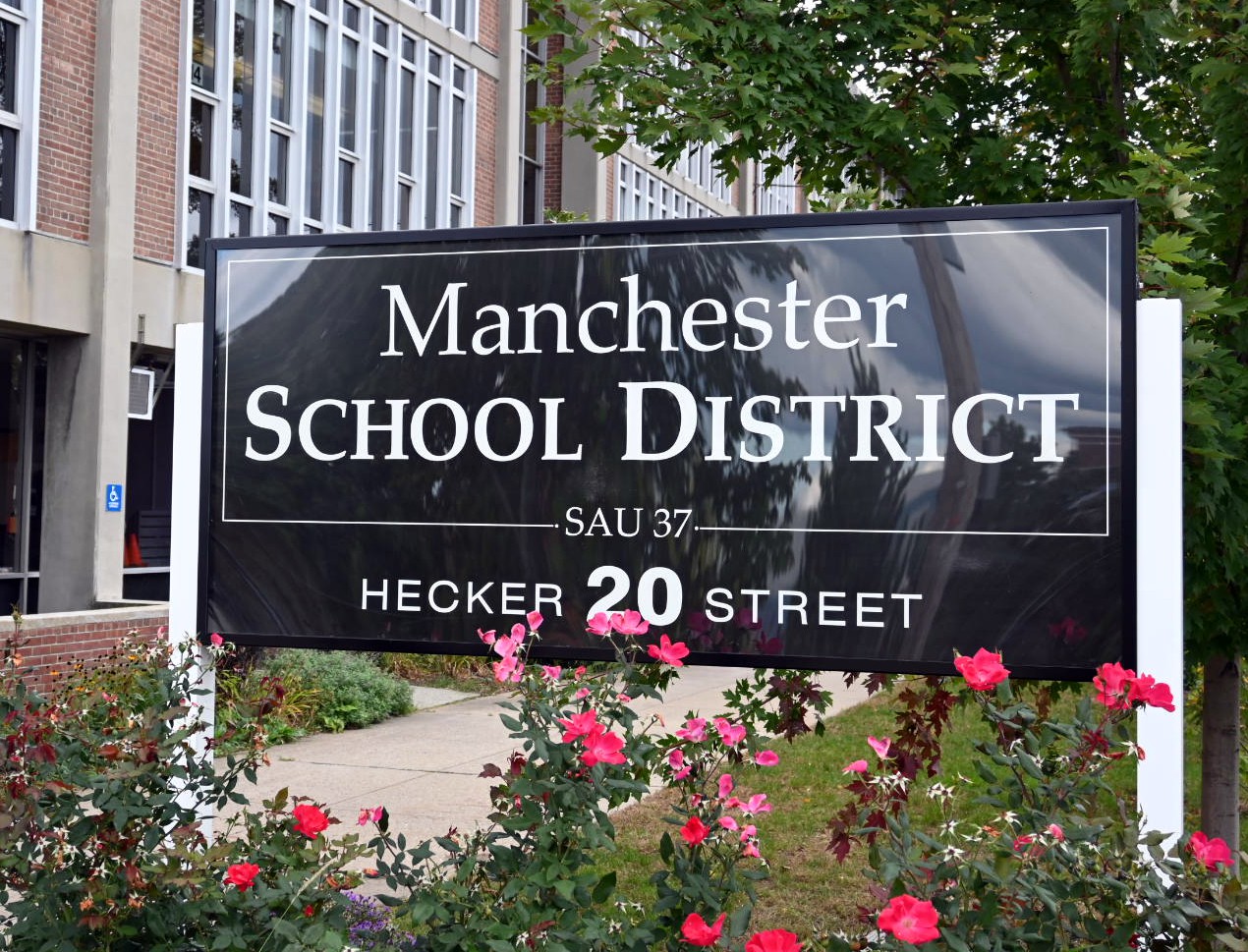