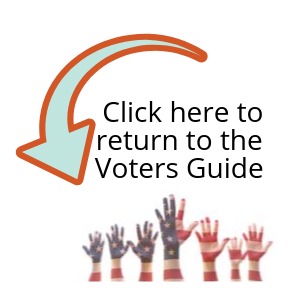 There are two candidates on this year’s ballot. 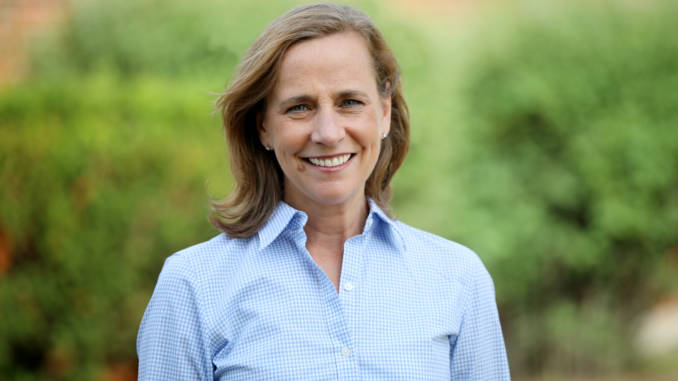 Joyce Craig (incumbent), 52, earned a bachelor’s degree in business administration from UNH. “I have the best job in the world – I’m the mayor of Manchester!” Her website is www.joycecraig.org. Read her qualifications, vision for the future, priorities and areas for improvement.

What has been your greatest accomplishment as mayor?

I believe my greatest accomplishment has been bringing a culture of collaboration to City Hall, which has strengthened our schools, grown our economy and improved public safety. By bringing together residents, businesses, and non-profits, we’ve been able to make meaningful progress on the issues that matter most to our residents.

Education drew me into public service, and it remains a priority today. By partnering with the College and University Council, we applied for, and were awarded, the competitive $10.5M GEAR Up grant, and by collaborating with local businesses, we implemented Velcro University and Eversource Academy, to ensure our students are college and career ready. And we’re working with Manchester Proud to develop the first-ever community-based strategic plan for the school district.

For the first time, the city partnered with the state to develop a proposal that brought BAE Systems to Manchester along with 800 new, high paying jobs. The city worked with The Palace Theatre and the Manchester Development corporation in the first of its kind partnership to rehabilitate and revive the historic Rex Theatre. When it opens on October 30th, it be a 300 seat entertainment venue in the heart of our downtown, and will bring tens of thousands of people to Manchester every year.

And nothing is more important than the safety of our neighborhoods. I worked with Chief Capano and the Board of Mayor and Aldermen to hire 15 additional police officers, increase police patrols throughout the city, and fully fund body cameras for our police officers. Crime rates are down by six percent, and we’ll continue to work collaboratively to build a safer Manchester.

We have also made progress combating the opioid epidemic. By bringing together treatment providers, city department heads, non-profits, hospitals, and first responders, we identified best practices and reduced the time it takes a person to get into treatment from two to three weeks to two to three days and to date, there’s been a 16% decrease in opioid overdoses.

To address homelessness, we brought together the Granite United Way, the Manchester Chamber, non-profits, business owners, and others to create the Mayor’s Taskforce on Homelessness. Through the recommendations of the taskforce, we’ve increased police patrols in the downtown, held public meetings, hired a homeless prevention coordinator, increased the number of outreach workers, and more. I’m also working with the state and local officials to address the lack of emergency beds throughout the state to ensure individuals can access services in their own communities.

Although I’m proud of the accomplishments we’ve achieved during my first term as your mayor, I know we have more work to do. By working together, in a second term, we will continue to make Manchester stronger.

What would you do differently if you had a do-over?

If I had the opportunity to do something differently, knowing what I do today, I would get involved in public service earlier in my life.

I first ran for school board because of my kids – I was volunteering at their elementary school and I saw firsthand the challenges in our schools. Instead of complaining, I wanted to take an active role in making things better. At the time, I was the mother of three young children – two of them were students at Webster Elementary. It was certainly a busy time, but as graduates of Manchester Public Schools, my husband Mike and I believe in our public schools and it was important to us that our kids, and all kids, receive a quality education in Manchester Public Schools.

When I ran for school board, I never thought I would one day be mayor. I am so grateful that I get to go to work every day and work to make our city better. And if I had to do it over, knowing how much I value and enjoy public service, I would have become involved earlier.

Why should voters give you a second term as mayor?

I’ve had the honor of serving as your mayor for almost two years, and in that time, we’ve created a culture of collaboration that’s strengthening our schools, growing our economy and improving public safety. But our work isn’t finished yet. I’m running for re-election because by working together, we’re delivering results for our city and we need to keep the momentum going to continue moving Manchester forward. I respectively ask for your vote on November 5th. 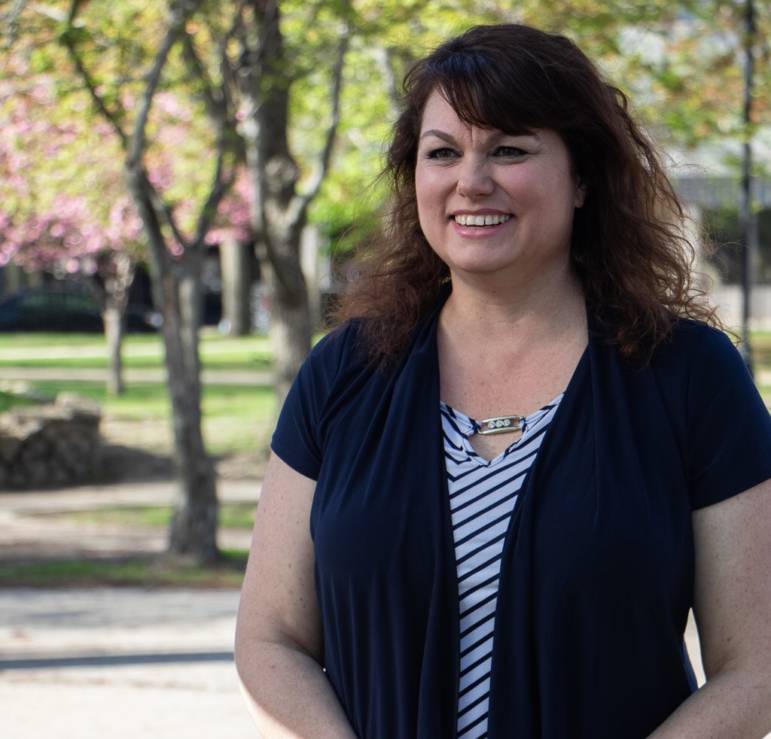 Victoria Sullivan, 51, attended Northern Essex Community College and is a consultant for UNH Early Childhood Education through the preschool development grant, which includes training kindergarten teachers in play-based kindergarten so that districts can comply with the new state law.  “I believe that education is a lifelong journey, which is why I still take courses online and attend trainings in different areas of interest.” Her website is www.VictoriaSullivanforMayor.com. Read her qualifications, vision for the future, priorities and areas for improvement.

What has been your greatest professional accomplishment?

As the Physical Program Coordinator for the YMCA, I was able to create new programs that engage our youth in learning through play. As a state legislator representing the Queen City in Concord, I was able to parlay that experience into my work on the House Education Committee. I had watched kindergarten move from a social, child-centered experience, to a teacher-led classroom. One that included rigors I believed was inappropriate for our youngest learners.

Because of this, I introduced legislation that would return kindergarten to the play-based learning environment that it was intended to be. I worked with fellow legislators, teachers, and administrators to develop the language for the play-based kindergarten law. Hon. Mary Gile, who has recently passed away, was instrumental in helping me garner bipartisan support for the bill that was eventually signed into law.

Since then, I have been working with legislators in other states to help them enact their own play-based kindergarten laws. I believe that reinstating this model will help children with social skills, add creativity and movement to the classroom, and help our youngest learners with self-regulation and peer conflict. New Hampshire is leading the nation in the play-based approach and in training our teachers. Children across the country will benefit from what this law has accomplished here in our state and that is something we all can be proud of.

Considering the current city budget, how would you have allocated money differently and why?

I would have looked towards prioritizing our needs and would have allocated resources in the areas most critical, while always being mindful of our voter-approved tax cap.

Dollars in the last budget, and our next one, must be focused on combating crime, improving education, addressing homelessness in our downtown, and fighting the opioid crisis. Those are the areas voters are most concerned with and Queen City families can be assured that will be my priority as well.

Why should voters give you a chance as mayor with virtually no administration experience?

I am disappointed given that the way this question is worded is misleading to the reader.

The fact is that I do have administrative experience. As a contractor, I worked as the assistant to the president of a company where I handled invoicing, accounts payable and receivable, and dealt with subcontractors and employees for the company. I also managed scheduling and budgets.

For several years, I was self-employed as an event coordinator. I set up events and marketed them all over New England.

I also worked at a YMCA for many years as the Physical Program Coordinator. It was my job to develop and implement programs and I was in charge of budgeting for several departments. I had over 20 employees that I managed and hundreds of members to accommodate.

As a state legislator representing Manchester in Concord and as an assistant majority leader, I was involved in budgeting at both the state level and the county level.

Furthermore, as a stay-at-home mom with a husband who worked multiple jobs at times, I had to prioritize our family’s budget and live within our means like countless families across our city. Truthfully, Manchester’s elected officials could learn a lot from what many of us do around our kitchen tables every month.

Regrettably, the implication of this question is that stay at home mothers and fathers lack the experience necessary to run for office.* While I certainly have years of experience in the professional and business world, I am equally proud of my time raising our family and I believe that my life and career experiences have prepared me well to run our city effectively and much more efficiently than it currently is.

*Editor’s Note: Questions for this section of the voters’ guide were solicited from readers. 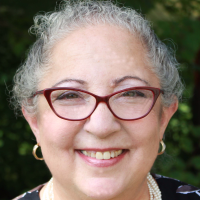