MANCHESTER, NH –  Mayor Joyce Craig on Tuesday requested authorization by the school board to allow Manchester School District Superintendent Dr. John Goldhardt to take over contract negotiations in an effort to reach an agreement with district bargaining units.

This is the second school year teachers have resumed work without a contract.

“I want to applaud the members of the Special Committee on Negotiations for their hard work since they began negotiations in February 2017,” wrote Craig. “But as we enter our second straight school year without an agreement with our teachers and we now have all bargaining units out of contract, it is time for a fresh approach to finding agreements with our educators.”

Craig requested Goldhardt pick up where the committee left off in August, along with the district’s negotiator.

“I want to be clear: this is not a reflection of the work of the Special Committee. They have worked hard, in good faith, to find sustainable contracts for our educators and the district. However, I believe a new perspective, with a new superintendent now on board, is required.”

On Aug. 22 both sides met to discuss salary proposals without any forward movement.

During a public session prior to his hiring, Goldhardt said while he was not a “flashy guy,” he believes in strong leadership and “getting things done,” and cited as one of his greatest accomplishments in his 30 years as an educator his ability to work with people toward consensus.

Below is a copy of the letter. 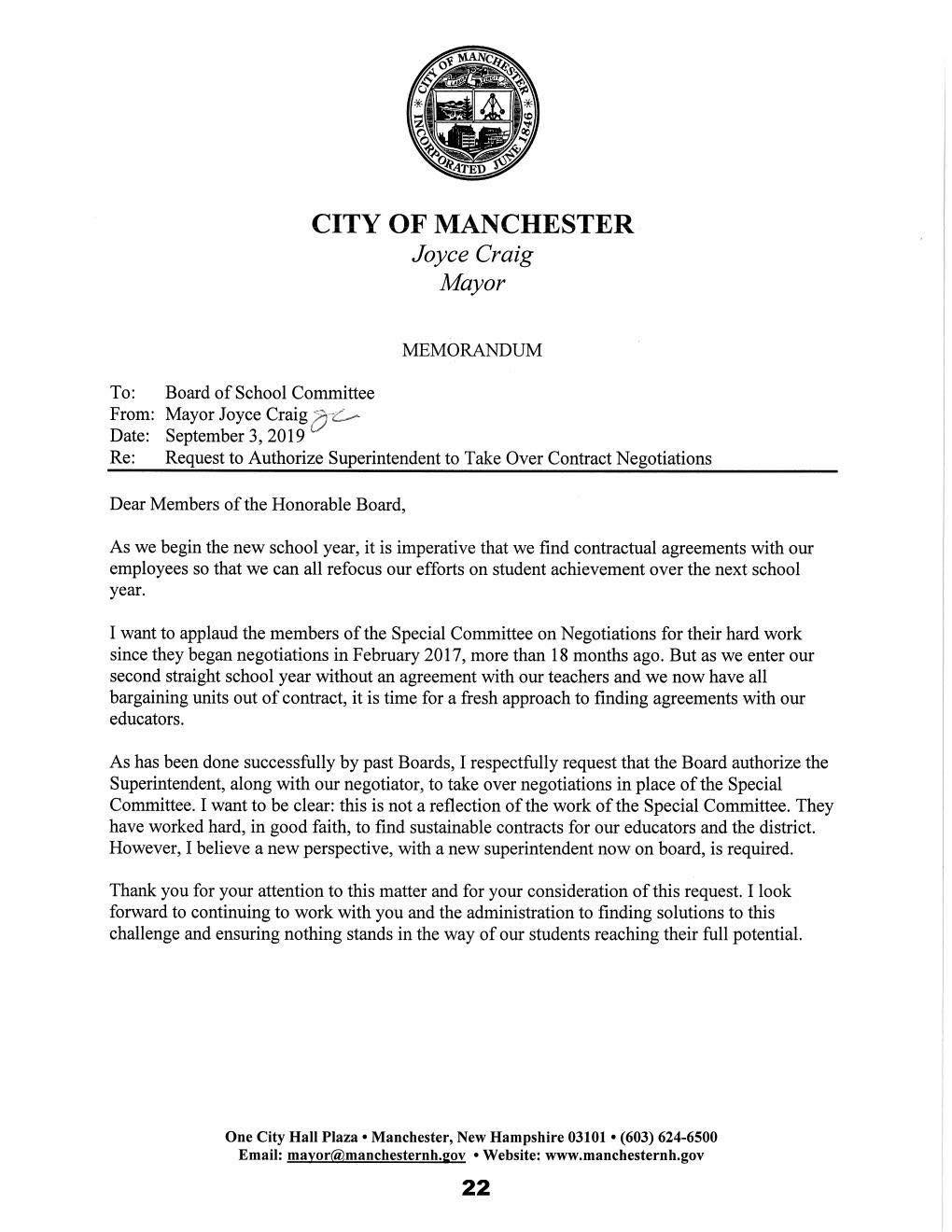