Manchester, NH – On Monday, Mayor Joyce Craig, the Manchester Department of Public Works and partners broke ground on the City of Manchester’s newest solar array after over two years of preparation and planning.

Once completed, this project will be the largest municipal solar array in the state with more than 8,000 panels that will supply approximately 3.8 million kilowatt hours of clean energy to the power grid on an annual basis.

“After years of planning, I’m thrilled we’re finally able to break ground on New Hampshire’s largest municipal solar array,” said Mayor Joyce Craig. “The electricity produced by these solar panels will be enough to power almost 500 homes annually across the city. By the end of this year, this array will be fully operational, all thanks to the hard work of the Manchester Department of Public Works and our partners.”

Over the past few years, the City of Manchester has made continued investments in clean energy. This includes adding energy-efficient buses to the Manchester Transit Authority fleet, cutting emissions from diesel buses by 96% and converting city lights to LED, reducing the city budget and eliminating 2,000 tons of CO2 emissions. 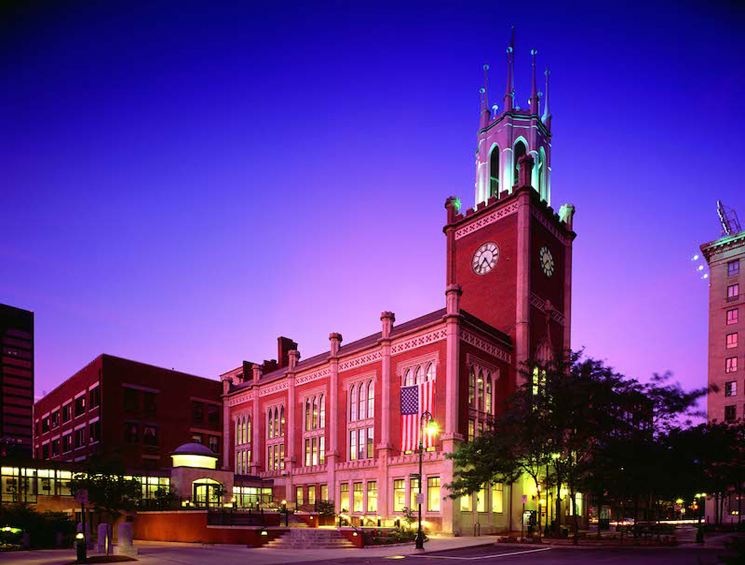