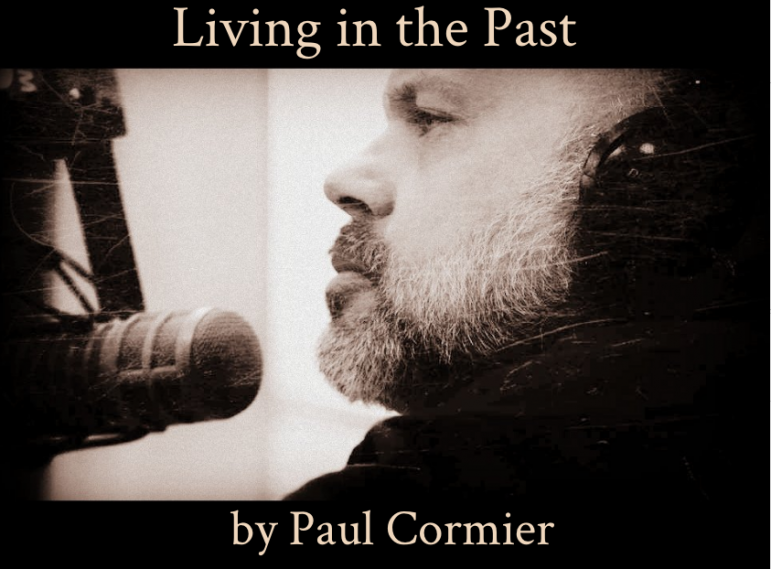 Thirty-nine years ago this weekend, when I was 11 years old, living on the North End of Manch, I remember on Labor Day weekend my mom let me and my little brother have a lemonade stand. We stood there like little entrepreneurs for hours trying to sell as much lemonade as we could.
And we did it all the way up until my mother was sick of making it for us. When you’re 11, that’s like, the official end
of the lemonade stand.

So that evening, we took our money, and we climbed into the station wagon and drove downtown, straight to the Hampshire Plaza Mall, where the local televised portion of the Jerry Lewis Telethon had taken place back when I was a kid.

And that was a big deal for us… especially when we were on TV handing over our donation from our lemonade stand earlier that day. We even made the Union Leader. I remember that because my mom had the article posted on the fridge for, like, a year.

The Hampshire Plaza Mall, as it was back then, no longer exists… nor does the Jerry Lewis Telethon… and even Jerry Lewis is no longer with us.

If there’s two things I’ll always remember as a kid about the Hampshire Plaza Mall, it’s the time I saw the Jerry Lewis Telethon live…
and the giant Lollipops…

⇒Click for more posts from Paul Cormier’s “Living in the Past” series.

Paul Cormier is a videographer, DJ, radio personality and lifelong resident of Manchester, NH. You can reach him at paul.mpts@gmail.com 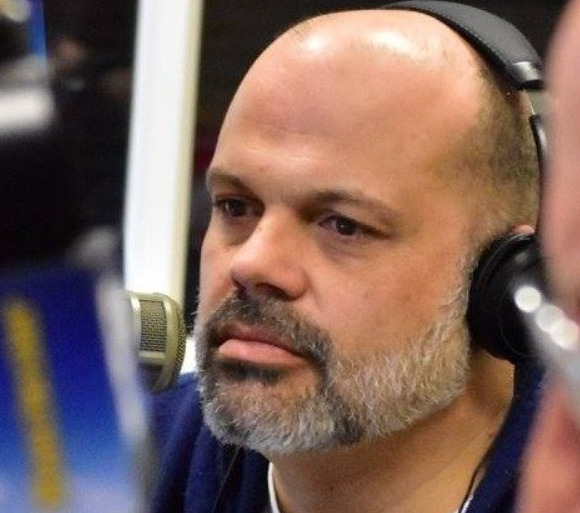