MANCHESTER, NH — Manchester’s Elementary Basketball League is starting to heat up and this is the perfect time to jump in with a few games left to go in the season! Playoffs start the week of Feb. 11.

Comprised of the city’s youth, the league is made up of two divisions: Boys and Girls, and within those Divisions there are 14 teams each: 11 East Side and 3 West Side squads for MHT.

This is the website for all things Basketball in the Junior League, both boys and girls division for Manchester. Game calendar, stats, standings and results are kept fresh and updated all season long — from Dec. 3 to Feb. 16, so over two months long!

The range of talent in this league is very wide (both on the boys AND girls sides) but let me tell you, as a coach for the Northwest Eagles boys team, I’ve seen nothing but heart, hustle and determination from kids ALL across the league in both divisions.

We’re talking jumping for rebounds, using motion offense, running back on defense, half court traps and two-man press in the final two minutes of games. It’s really something to see. Do yourself a favor and make it out to one of these upcoming games:

To give some insight on what I do in the league, I’m on the coaching staff for the Northwest Eagles boys team located on Youville Street on Manchester’s West Side. Along with me is Assistant Coach Ron Builds and Head Coach Harrison Jutras. Harrison is also interning as a teacher at Northwest from the University of New Hampshire!

My son Josiah is in fifth grade at Northwest and made the team this year so that is what lead up to me asking Coach Jutras for the position next to him on the bench at the beginning of January 2019. Talk about a great start to the new year! After attending a month’s worth of games at home and on the road with my wife, it was the biggest itch that I had to scratch. I was constantly being gravitated to this talented young group of Northwest players, seeing how good they could be I wanted in to help and share my knowledge of the game.

As with most kids in any situation it can be challenging to get your message across, have it be comprehended versus retained, but I feel that we are really making an impact with these kids being positive male role models in their day-to-day life outside the game of basketball. 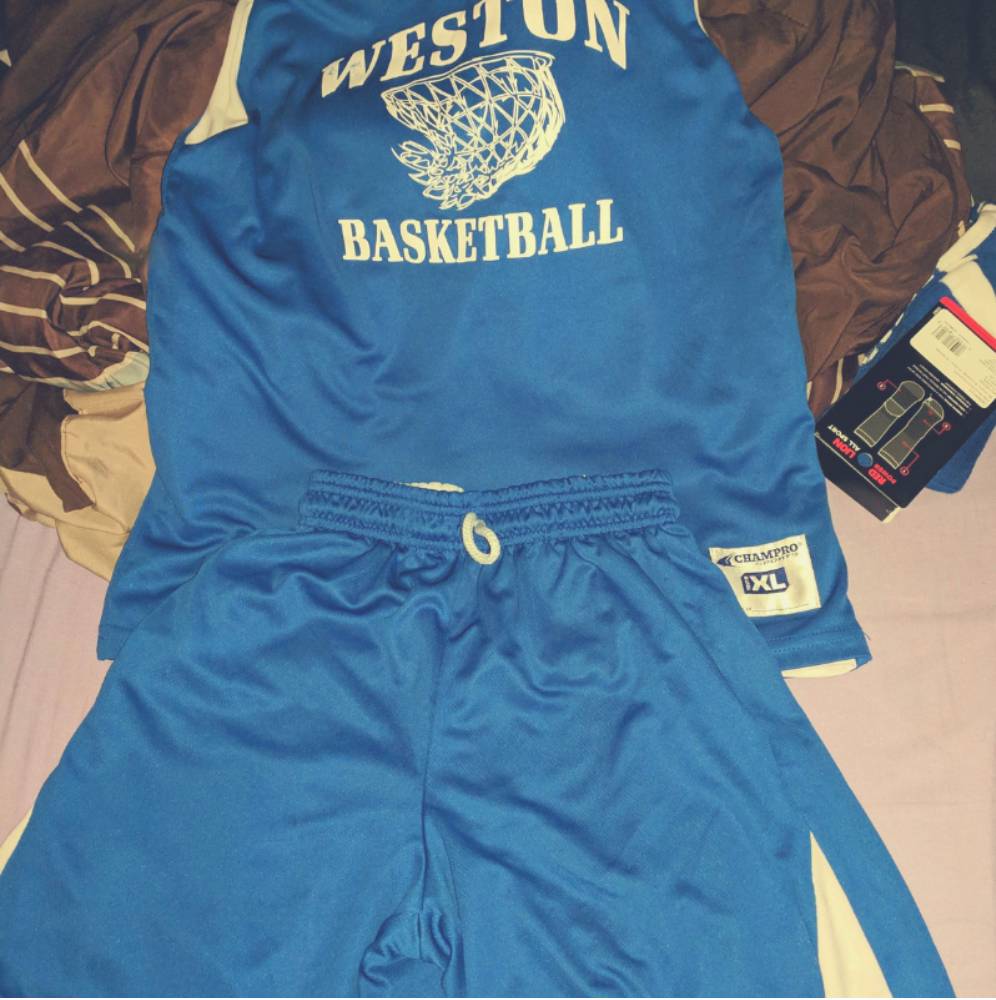 Along with having a son playing for Northwest, I also have my daughter, Sophya, playing for the girls team at Weston Elementary on Manchester’s East Side! So not only do I get to enjoy the boys division, I also get to keep tabs on what’s happening daily in the girls division, as well.

It’s been a pleasure to be coaching this season for the Northwest Eagles. If all things come together as I’m planning then I’ll be sticking around for the near future and beyond … but if not, I’m sure there will be an opportunity elsewhere in the MHT!

So, as I finish this write-up I’d like to give some shout outs!

First to my kids, Josiah and Sophya. To Northwest and Harrison for allowing me to join him. To all the grade schools across the city for hosting their home games properly and without incident. To the parents and fans who attend, for having good behavior on display. Last but not least, to my wife for being a great spirit and not only coming to all of these games but cheering and yelling just as loud as we coaches do!

(I’ll be back! Keep an eye out for the next article as the regular season ends and playoffs start up in February!)

Mike Lowe is a technophile, avid gamer and devoted dad of two kids, who lives in Manchester. 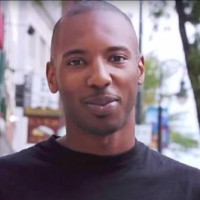