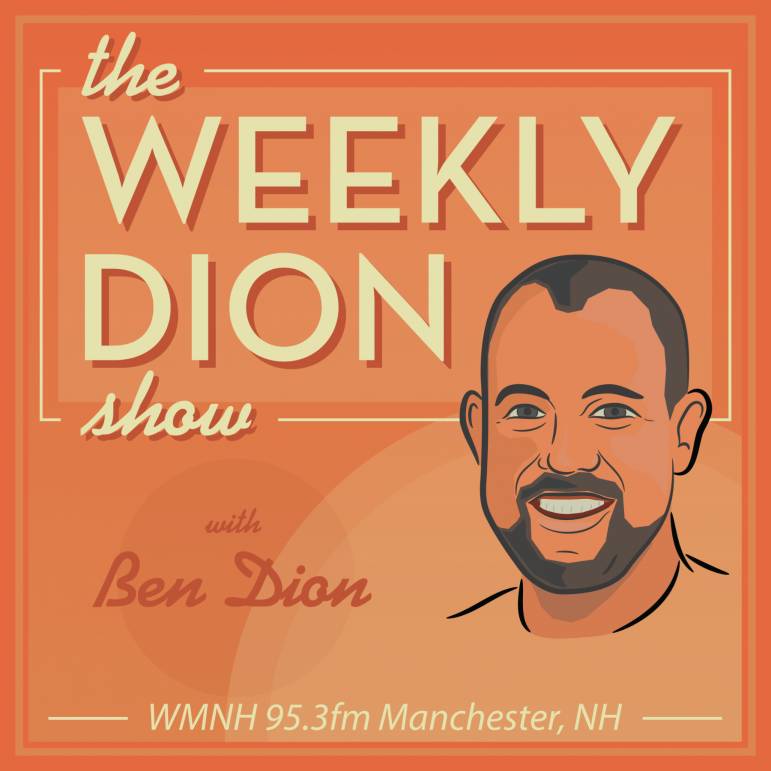 I grew up in Ward 8 right next to the Mall of New Hampshire. Although I lived in the south side, I had friends in all areas of the city and was able to experience more than just the neighborhood I came from. Many times I would go play basketball with my teammates on the West Side at Wolf Park or in the housing development off of south Elm Street, where many of my classmates lived. Regardless of where we played basketball, we always felt safe in any neighborhood of the city. There are always going to be areas in any city or town that are not the best places to live, but to me Manchester has very few of those areas. Whether you are on the south side by the airport, downtown by City Hall, or on the West Side by Chez Vachon, Manchester has very diverse neighborhoods that are both safe and pleasant. These are two characteristics that any person or people look for in a place to live and settle down in. 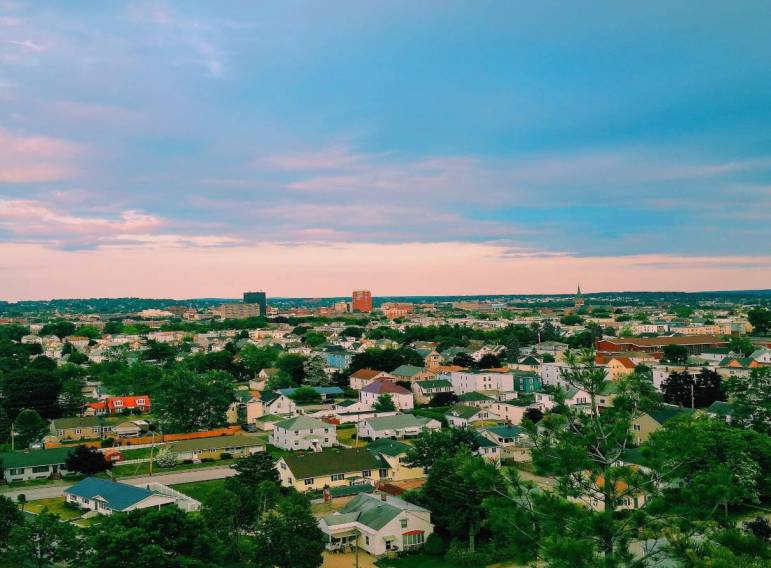 When I first met my wife three years ago, my biggest requirement of her going forward was that we have to live in Manchester. She had grown up in a few different towns including Manchester but I wanted to make sure that she was set on staying in the city. Manchester has always been my home and it is very important to me for my own future children to be brought up in the city as well. We have made it our home for many reasons and I hope you will consider making it your home, too.

As I was putting the finishing touches on this column, I was watching the Board of Mayor and Alderman meeting. At the meeting, Ward 8 Board of School Committee Member Jimmy Lehoux and his band, The Jimmy Lehoux Band,  played a new song about Manchester called “My Hometown (MHT).” It seemed appropriate to mention the song, considering the theme of my column this week.

Go listen and download the song at this link.

Thanks for reading and until next time, live and be happy! 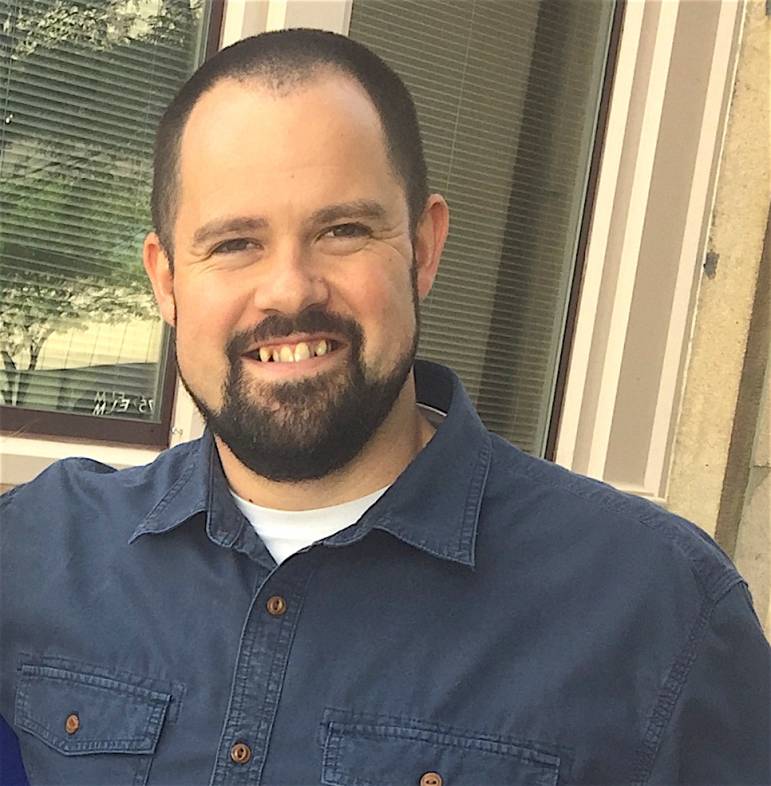