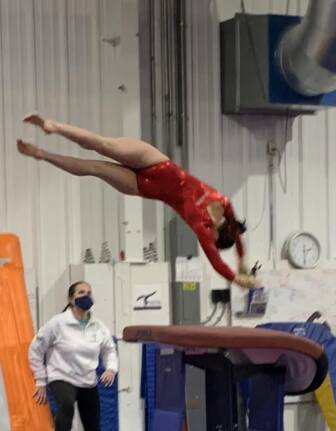 DERRY, NH —  Gymnasts from Manchester Central, Manchester Memorial and Trinity High got their first taste of competition in the 2021-22 season, participating in a 9-team meet, Thursday afternoon at the Palestra Gymnastics Academy.

In fact, for many of the Central and Memorial gymnasts, it was the first competition of any type in several years, according to Carol Rzasa, who coaches both squads. 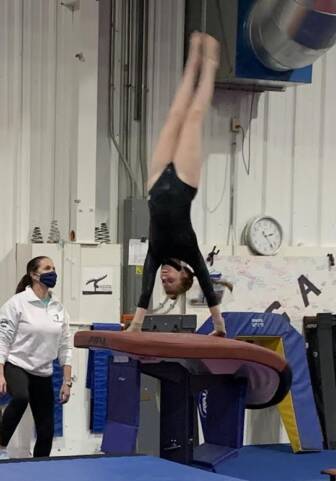 With just five athletes competing from Memorial and three from Central, the Manchester schools don’t have the ability to compete against the top teams in the state. Rzasa sees these meets as a chance for her gymnasts to compete against themselves, while building the program. The athletes look to improve performance on each apparatus, refining routines and adding new skills.

“They go meet to meet and try to improve at each meet,” said Rzasa. “They’ll work on individual skills (in practice) and when they have them solid, we’ll put them in (their routine) and see how they do.”

Memorial’s Madison Stumpf turned in her squad’s top performance of the day, scoring an 8.75 in the floor exercise. Memorial’s Avah Page earned an 8.0 on the floor, while Central’s Taryn Ducherme earned a 7.95.

Central’s Zoe Demers had an excellent routine on the beam, scoring an 8.2. Ducherme and Stumpf both earned scores of 7.7. Angeline Garand of Trinity also scored a 7.7. 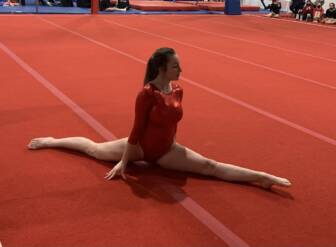 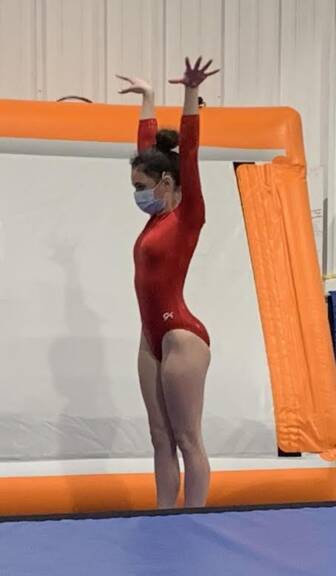 On the uneven bars, it was Trinity’s Garand recording to the top score among the local athletes with a 7.7. Stumpf earned a 7.1. Trinity’s Sophia Bouchard scored a 5.9 and Central’s Keira Mercer earned a 5.8.

The Manchester gymnasts will return to competition on Jan. 6 at a multi-team meet in Windham. 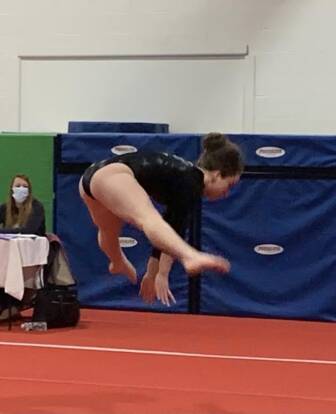 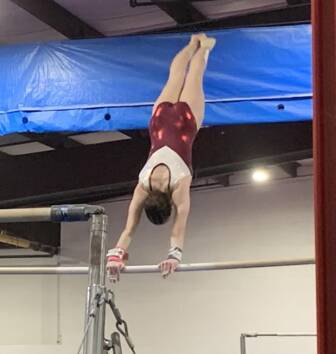