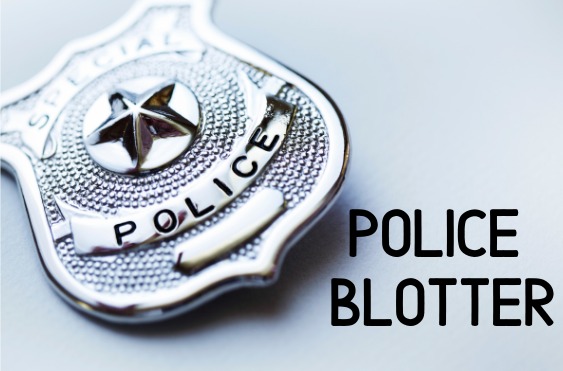 MANCHESTER, NH – On November 29, 2021, Manchester Police made an arrest in connection with three car break-ins that occurred over the past several months.

The crimes took place between August and November, and in each incident, someone entered an unsecured car and stole wallets and other items. Shortly after the break-ins, the vehicle owners noticed fraudulent transactions made on their debit or credit cards.

Through the investigation, police were able to identify the suspect as Steven Blais, 32, of Manchester (no permanent address) and warrants were issued for his arrest.

On Monday afternoon, police located Blais at the homeless encampment behind Home Depot off March Avenue. While conducting a search of Blais, officers located a forged check in his pocket. The name on the check matched one of the victims in a recent car break-in.

Blais was charged with receiving stolen property, fradulent use of a credit card, theft by deception, and forgery.

He was scheduled for arraignment today in Manchester Circuit Court and also Hillsborough Superior Court-North.