MANCHESTER, NH – Police believe a man who showed up at Elliot Hospital early Sunday morning with multiple gunshot wounds was involved in one of two shooting incidents now under investigation.

Officers were dispatched after a call at about 4:41 a.m, according to police logs, reporting a shooting on Cedar Street in the area of the Salvation Army.  Police learned that the caller heard gunfire and then saw two males running from the area. Multiple shell casings were located.
While officers were at this location, they heard multiple shots being fired nearby and located an additional shooting scene in the area of 178 Cedar St. at about 6:30 a.m. Two vehicles and a building were damaged by bullets.

Shortly after, police were informed that a man came into Elliot Hospital with multiple gunshot wounds. The male’s status was described as critical but stable.

It is believed that these injuries occurred during the first shooting near Chestnut Street.

Despite these incidents happening within close proximity to each other, they are being investigated separately. If anyone has information about either shooting you are asked to call Manchester Police at 603-668-8711. You can also remain anonymous and leave a tip via the Manchester Crimeline or by calling 603-624-4040. 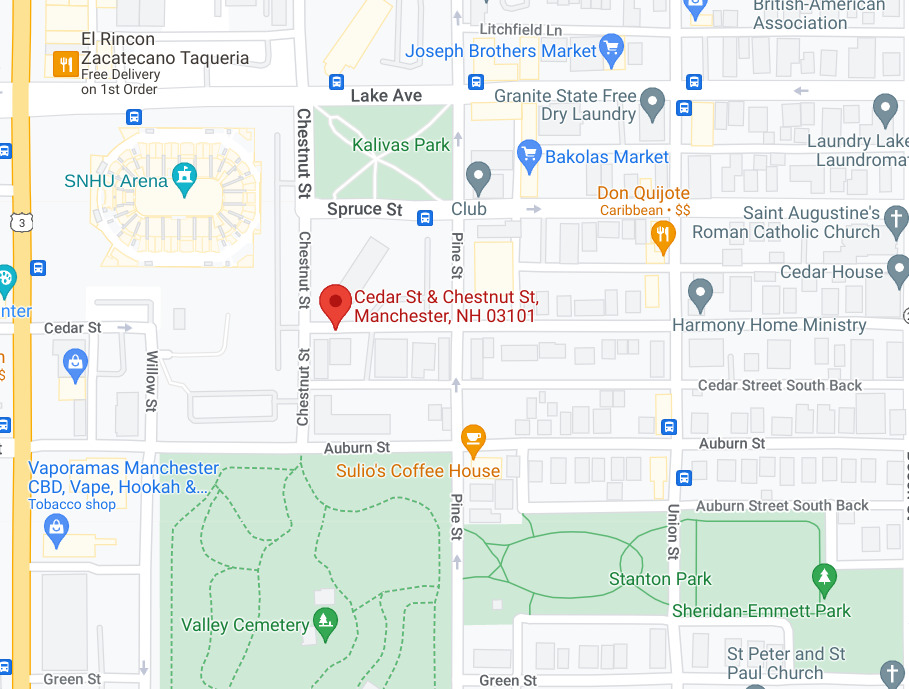