MANCHESTER, NH — I met Gail Durant three years ago. She contacted me to tell me she had won $10,000 in an AARP sweepstakes, and that she thought it was story worthy. 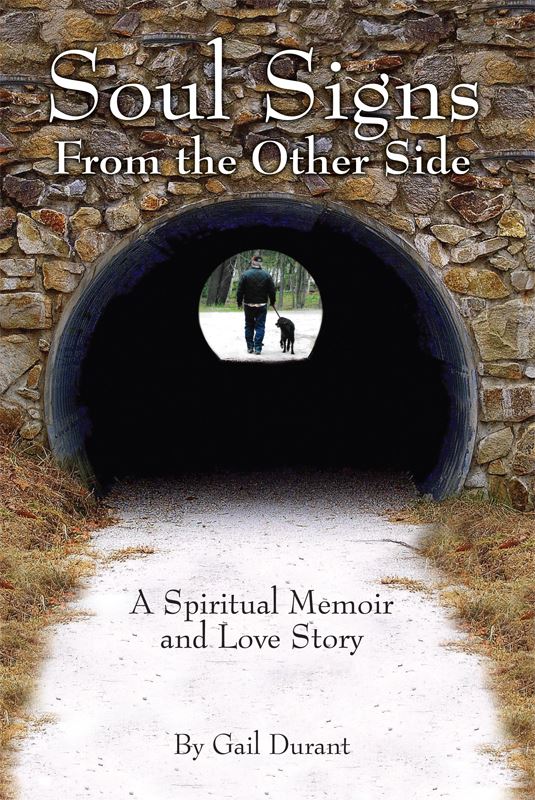 I had to agree, especially after she told me why she won the money.

It was a sign from heaven. She had lost her husband, Bob, to brain cancer two years earlier, and couldn’t shake the feeling that she was meant to tell their love story and chronicle the journey they made together, from his diagnosis to death — and beyond.

Durant had been praying for a sign to confirm what her heart had already told her — write a book about hope and faith, love and loss; a book about the signs she has been picking up on all her life, signs that serve as guideposts and affirmations.

Durant knows it was the answer to her prayer for a sign from God. She invested the money in manuscripts, photographs, finding an editor and a publisher. Then she cranked out 322 pages and sealed the deal.

She plans to give away all proceeds to a charity, yet to be identified, for “children without parents”

Durant, one of 13 kids who was raised Catholic, believes it’s what Mother Mary has asked of her.

The book, “Soul Signs From the Other Side,” is available through Amazon for $24.99.

Durant is asking all her friends and family members — or anyone who believes in true love, signs from beyond, or both — to buy a copy and bring it to a celebratory book signing at the Alpine Club , 175 Putnam St., on March 3, from noon until 4 p.m.

She won’t have copies available for sale.

“I’m letting Amazon deal with all of the sales stuff,” Durant says. “People have to buy the book, and I’ll sign it!”

Durant sent out her Christmas cards this year a week late, by design, so she could break the good news to her tight-knit network of friends and family.

She’s hoping for a good turn out on March 3.

“This was a four-year project and I’m proud that I’ve accomplished something I always wanted to do and, at the same time, it keeps Bob’s and my legacy alive way after I am gone,” Durant wrote in her Christmas letter. “I hope you enjoy my stories.”