It is time to include people with disabilities in the forefront of the conversations we have around finding solutions to housing instability in New Hampshire. People who experience disabilities have historically been told to wait when cultural shifts are being attempted, they have been put off by the assumption that, 1.) the government takes care of people with disabilities, and 2.) the ADA and other federal policies will provide the necessary protection against discrimination.

The NH Coalition to End Homelessness has released its State of Homelessness in New Hampshire Report for 2020. The report states that the number of those who are chronically homeless and experience disability has increased 112 percent since 2019. This should be a wake-up call to those who believe those previous mentioned assumptions.

Unfortunately, many of the policies that determine social security and supplemental security income keep people with disabilities in poverty. They are unable to acquire assets and therefore cannot build upon them in order to maintain financial stability. They are often forced into housing situations that make them highly vulnerable to domestic violence, exploitation and even trafficking. Many situations prevent this population from getting married, a life choice that often improves the economic status for most couples, due to the potential loss in benefits.

The number of people in this state who are working toward finding real solutions to end homeless instability and the number of grassroots organizations who have stepped-up to plug the holes that our current structural systems are unable to fill, makes me feel hopeful. However, if we are not including people with disabilities in solution-based decision making, we are losing the most important voices in this discussion and continuing to marginalize people in our community. 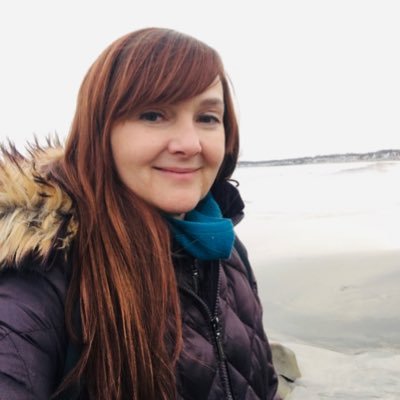