Written in response to The Soapbox: NH’s U.S. Senators – Thanks for doing what is right for NH

Woah, you mean two wealthy Bedfordite restauranteurs are happy they get to keep their staffs on starvation wages with the help of multi-millionaire out-of-touch Senators? I’m am SHOCKED!

Care to cite your claims about the popularity (or lack thereof) of the minimum wage increase? I didn’t think so. By all accounts, it is a bi-partisan two-thirds of Americans.

You can surely bet it’s desperately needed by the back-of-house workers you so deliberately omit from your opinion, not to mention the paycheck-to-paycheck laborers who couldn’t dream of affording a meal tab at one of your many establishments. I guess to you those people just don’t matter. They surely don’t matter to Shaheen and Hassan.

And let’s be honest here – “welikeourtips.com” purports to be a “grassroots” website, but openly admits it is made up exclusively of your employees.  Not to mention its domain ownership is deliberately hidden – dollars to donuts it’s you two!

At least be honest in your greed. You pretend maintaining a starvation wage is great for all when the only people it benefits are wealthy restaurant owners. The rest of us are thrown under the bus.

You are as disingenuous as your food is mediocre.

Michael Gemme is a creative video professional who has recently returned to his hometown of Manchester after a 27-year career in TinselTown. He is a notorious big mouth who can frequently be found standing up for the little guy. 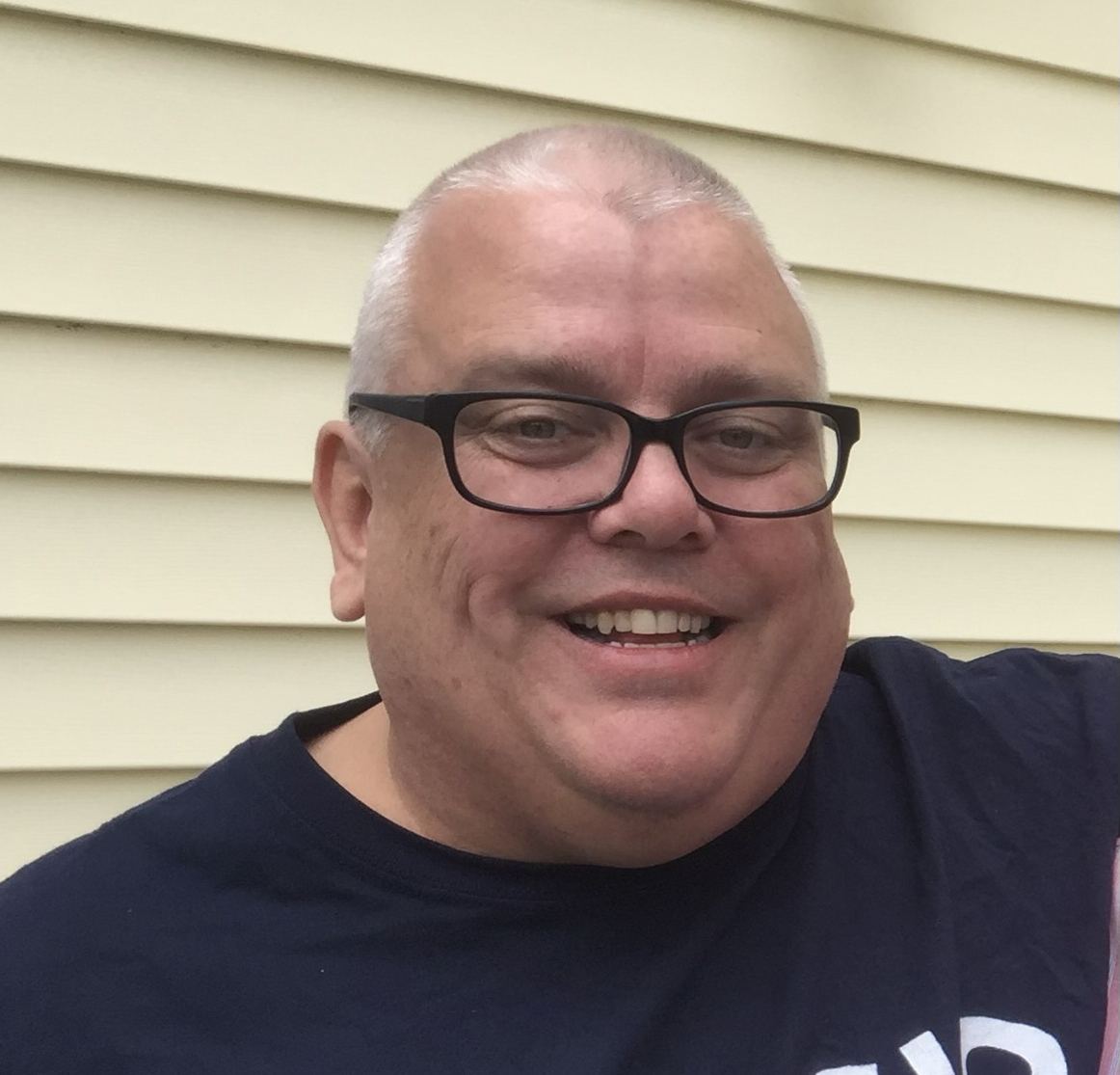 Michael Gemme is a professional video editor, filmmaker, photographer, and guitarist who grew up in Manchester and now splits his time between his hometown and Los Angeles. He has had a hand in the marketing campaigns of over 150 Hollywood feature films. Pappy’s is his favorite Manchester pizza and if you disagree he will fight you. He can be reached at mike@michaelgemme.com.