After work on Tuesday, I went to vote at McLaughlin Middle School expecting to be hung up for half an hour waiting in line to grab my ballot. After all, there was a significant mayoral race between incumbent Joyce Craig and her challenger Victoria Sullivan and significant differences between said candidates.

At the very least, I hoped the denizens of the Queen City would use their civic might and come out en masse to determine the future course of events, to exercise a preference.

But other than tumbleweed rolling past my feet, the voting poll was a veritable ghost town, minus the Ennio Morricone whistling soundtrack.

I suppose I don’t understand[1] the apathy.

As citizens in a democracy[2], we’re asked very little of us. But it is our collective civic duty to research the people we’d like to represent us and get out to cast our support for said candidates, regardless of one’s politics. It’s a job where we only need to punch the timecard—at most—twice a year and, yes, our votes matter.

However, I’ll save the proselytizing for another column at another time. Here are November’s monthly musings and my homage to one of my journalistic idols, the great Bill Reynolds, former columnist for The Providence Journal. 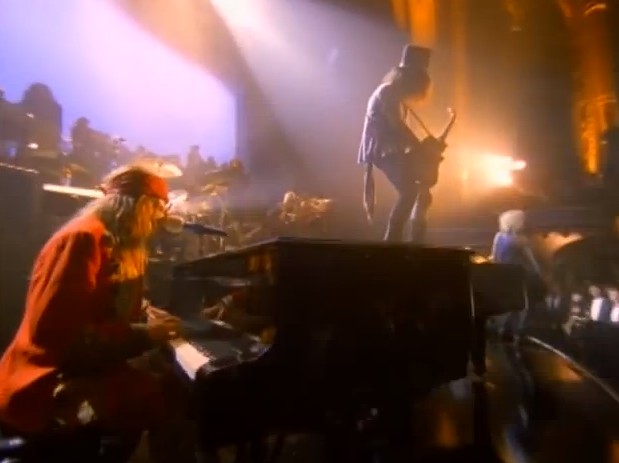 [1] I’ve read some Chomsky and understand why some might be cynical of our democracy, the oligarchy, the corporate-controlled media, and the idea of being one among a bewildered herd. But our votes particularly matter in these local elections where, I believe, real change is nascent.

[3] How was it that no one knew this tempest was forecast? I’ve never known a bride—or groom—to not obsess about weather forecasts months before their wedding date.