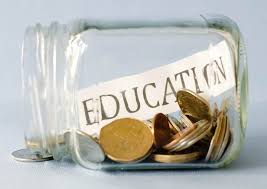 Republican lawmakers are seeking to expand the eligibility for the state’s Education Freedom Accounts program that allows lower-income students to use state dollars for non-public types of education, including private and parochial schools.

Meanwhile, Democratic lawmakers are seeking to restrict the program, which critics say is draining money from traditional public schools.

Since their rollout, Education Freedom Accounts have proved popular. Enrollment in the program has doubled since it began, going from 1,635 students in fall 2021 to 3,025 in fall 2022. The state expects to give out $14.7 million to participating families this school year.

Currently, students are only eligible for the program if they have a household income that is 300% of the federal poverty level or below.

“This bill provides access to some students who are marginalized and face challenges,” said Rep. Erica Layon, a Derry Republican, the bill’s primary sponsor. “Many speak of systemic oppression; it comes in so many shapes and sizes that no one thing can fix it, but this can extend a branch to some students who don’t fit in the system and they need out.”

Wendy Santiago of Concord testified in favor of the bill at a hearing Thursday, saying that the Education Freedom Accounts program helped her high-achieving son switch to a private school in Concord after being severely bullied at a public charter school in Manchester.

“When you’re talking about vulnerable children that come from the backgrounds we have in this House Bill, it makes it very difficult for those children to learn or be accepted,” Santiago said.

The state’s Education Freedom Accounts program continues to be a divisive issue among New Hampshire legislators this year, who are split nearly evenly down party lines. Twelve different bills have been filed in the New Hampshire House this month relating to the program – five by Republicans and seven by Democrats – and only one of them has any bipartisan support.

The bills filed on the Republican side are mainly aimed at expanding the Education Freedom Accounts program. For example, the Republican-sponsored HB367 would raise the household income requirement from less than 300 percent of the federal poverty guidelines to 500 percent to be eligible. If passed, the income ceiling for participants would go from about $83,000 a year for a family of four to about $139,000. Another bill, HB331, would remove the household income from the program’s eligibility requirements entirely, meaning any student in the state could participate in the program regardless of family income. Both bills are currently in the House Education Committee.

Most of the bills on the Democrat side are aimed at adding more regulations to the program. For example, HB432 – sponsored by Rep. David Luneau, a Hopkinton Democrat and two other Democratic representatives – would require a student’s eligibility to be re-visited every school year in order to get state funds. HB603, sponsored by Rep. Linda Tanner, a Georges Mills Democrat and six other Democrats, adds compliance requirements, such as background checks, for education service providers participating in the program.

The only bill relating to Education Freedom Accounts that has gotten bipartisan support is HB621, which would require participating students’ voucher funding to be terminated if they enroll in a public school. The bill is sponsored by Luneau, three other House Democrats and Republican Rep. Dan Wolf.

Advocates of the program say it offers expanded educational opportunities for students, while opponents say it hurts traditional public schools by diverting key funding they need to support their students.

There is currently a lawsuit pending against the state over the program. The suit was filed in December by Deb Howes, president of New Hampshire’s second-largest teacher union the American Federation of Teachers New Hampshire. Howes claims using public money to fund private schools violates the New Hampshire Constitution. 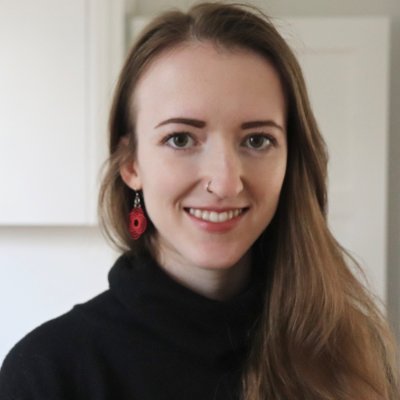