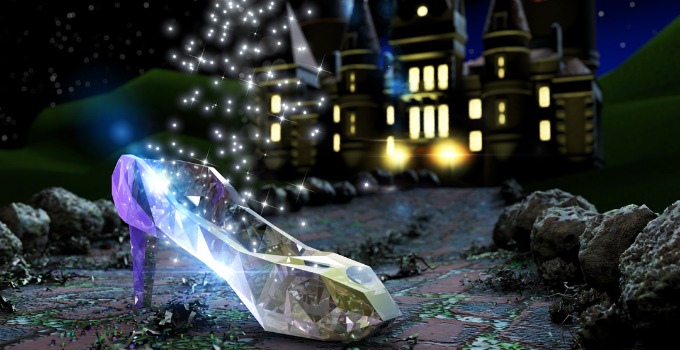 A little over a week ago, I wrote about my friend, Larissa, who’d just been fired from her teaching job. Larissa is very smart, very creative and very deep into problem-drinking territory. In fact, by her admission, Larissa long ago had her visa stamped at the gates of alcoholism. Regardless, Larissa had called me for help and advice, knowing I’d been in her shoes, and hoping I could help her navigate her way into sobriety.

This ain’t no perfect world, as my friend Tonio K. reminds us.

I sat with Larissa for two or three hours, listening to the same words, phrases and rationalizations I’d told myself for years. It turned out Larissa had already found a new job, beginning in 10 days. Without wanting to betray any confidences (and of course I’ve changed enough details about Larissa to make her unidentifiable), I can give the gist of our conversation in a few sentences.

“So I just need to figure a way to be perfect for a couple weeks,” she said.

“Perfect?” I asked. “That seems like a pretty tall order.”

“Not perfect perfect,” she said. “I just need to not drink at all for a couple weeks, get a few good days in at the new job, then only drink on my way home from work. No more drinking on the way to work.”

“So ‘perfect’ means not drinking until you’ve had your job for a few days?”

“And not drinking on my way to work after that,” she said. “That’s an important part. There’s just one problem.”

One? Oh, yes, the problem of alcoholism’s progressive nature and its ability to infect our entire lives and personalities. I wanted to say this, but didn’t.

“What’s that one problem?” I did say.

“DTs. I get them really bad if I don’t drink. Shakes, hallucinations, blood pressure off the charts. Don’t worry — I’ve got a bottle of Benzos. I was hoping I could come and stay with you to help me get through this. You could park my car miles away, and not tell me where the nearest store is.”

So Larissa’s plan was, in essence, for me to hold her prisoner with no medical support other than her “bottle of benzos” (benzodiazepine, a class of tranquilizers carrying their own addiction risk) and my kind and thoughtful ignorance of all things medical. I may not know how that story ends exactly (death, assault, pathetic lies, fractured relationships?), but I believe it’s always tragic. Still, I also know it’s the kind of plan I developed for myself, over and over and over, for years, although mine usually included the proviso: “And I’ll quit drinking not THIS weekend—I’ve got too much to do—but next weekend,” thus keeping the moment of truth always within sight but never within implementation.

Rather than throw a freezing wet blanket over Larissa’s plan, I asked her to call me each day, just to check-in, to go to meetings and to try to find a woman locally who might be able to help her during these difficult early days. As I suspected, as I feared, as I goddamned knew when the phone didn’t ring it was Larissa. After a few days, I texted her “Daily phone calls?” and got back “oh right sorry my bad,” followed by more non-ringing phones.

I don’t relate this to embarrass Larissa or anyone else who’s struggling to find a way to struggle to quit drinking. I danced that same dance for years, making a decision to quit drinking and believing that decision was the same as accomplishing the goal. Ask anyone who’s decided to commit suicide yet is still above ground. “Deciding” is not taking the first step; it’s not putting on hiking boots; it’s not even getting out of the chair. Deciding is, for many alcoholics, a way to put off doing anything.

For a decade, I firmly intended to quit drinking, and each time a crisis erupted like an infected pimple on a teenager’s face, I’d change that intention to a firm decision, iron-clad until the pimple stopped hurting. Then I’d go back to drinking. Of course, one of the nice things about the disease of alcoholism is its progressive nature. The longer I put off doing anything, the more frequent the crises came until eventually, my life was the crisis.

First installment/Prelude ⇒ Larissa: An introduction to a fairy tale of sorts

Part 1⇒ Larissa, a Fairy Tale of Sorts – Part 1: Too smart and charming for our own good

Keith Howard is Executive Director of Hope for NH Recovery and author of Tiny White Box. He can be reached at keith.howard@recoverynh.org