Story Produced by Keene Sentinel, a member of

KEENE, NH – A Keene State professor has been awarded a U.S. patent for an app created to enhance communication for those on the autism spectrum.

The patent was presented in April to Lawrence Welkowitz, chair of the college’s psychology department.

The app became available for download on Apple devices and Google Play two years ago, and has been years in the making.

The idea arose from Welkowitz’s long-term observations of conversational speech patterns of those on the autism spectrum, and how these may differ from others not on the spectrum.

Autism spectrum disorders (ASD) are neurological and developmental disorders that affect “how people interact with others, communicate, learn, and behave,” according to the National Institute of Mental Health. Based on a 2017 study from the Centers for Disease Control and Prevention, more than five million U.S. adults are estimated to have an autism spectrum disorder. The CDC’s Autism and Developmental Disabilities Monitoring Network estimates that one in 44 U.S. children have an ASD, based on 2018 data.

The feedback SpeechMatch provides can allow app users to communicate more effectively and “shape how they pattern their speech in a way that’s more acceptable to most people,” Welkowitz said.

For example, someone on the spectrum can use it to decipher and match appropriate speech volumes, he explained.

The app includes a built-in library of more than 100 phrases that range in emotional content, such as happy, sad, sarcastic, funny and “pleasant and unpleasant surprise,” Welkowitz said. People on the app can also record and use their own customized phrases.

An app user will hear their selected phrase and see its generated sound wave. After they then speak the phrase, a sound wave will provide an immediate percentage match of patterns like volume and pitch.

Taub is no stranger to audio-processing software. He helped create a company that developed the algorithms later sold for use in the popular video game Guitar Hero, according to Welkowitz.

“Human communication is critically important for us all … It’s very exciting to be involved in building a platform that is helping people communicate more fully,” Taub, director of music at the Arts Institute at Plymouth University in England, said in a news release from Keene State about the patent.

Welkowitz said it was Taub’s experience developing music-matching algorithms that led him to reach out to him about creating SpeechMatch.

The app was the basis of research funded by NH-INBRE (Innovative Biomedical Research Excellence) through Dartmouth-Hitchcock Medical Center and the National Institute of Health (NIH) that assessed SpeechMatch’s ability to help those on the autism spectrum improve in their conversational speech, according to the release. NH-INBRE distributes funds from NIH to colleges throughout the state to fund research projects.

SpeechMatch has seen success, showing “that people on the autism spectrum can improve in terms of matching speech,” Welkowitz said, based on clinical trials and testimonials from those who have experience with the app, either themselves or through a loved one.

Eric Hollander, director of the Autism and Obsessive-Compulsive Spectrum Program at the Albert Einstein College of Medicine in New York, said his patients have found SpeechMatch helpful, according to a testimonial on the app’s website.

“After years of development and study, I am impressed that SpeechMatch has emerged from the research lab and is now available for public use as a viable clinical tool,” Hollander’s quote reads.

While the app’s primary function is to improve communication for those on the autism spectrum, it can also serve other purposes. For example, a person recovering from a stroke can use SpeechMatch to help regain speech, Welkowitz said.

SpeechMatch is available for a free download on the Apple and Google Play app stores. More information can be found at www.speechmatch.com. 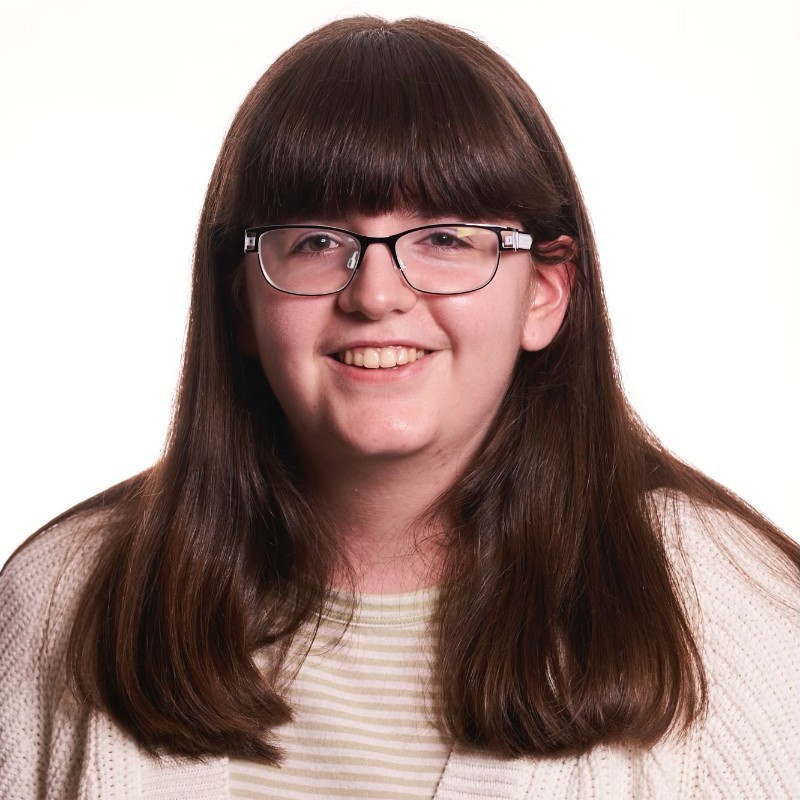 Caitlin Howard is a reporting intern for the Keene Sentinel.