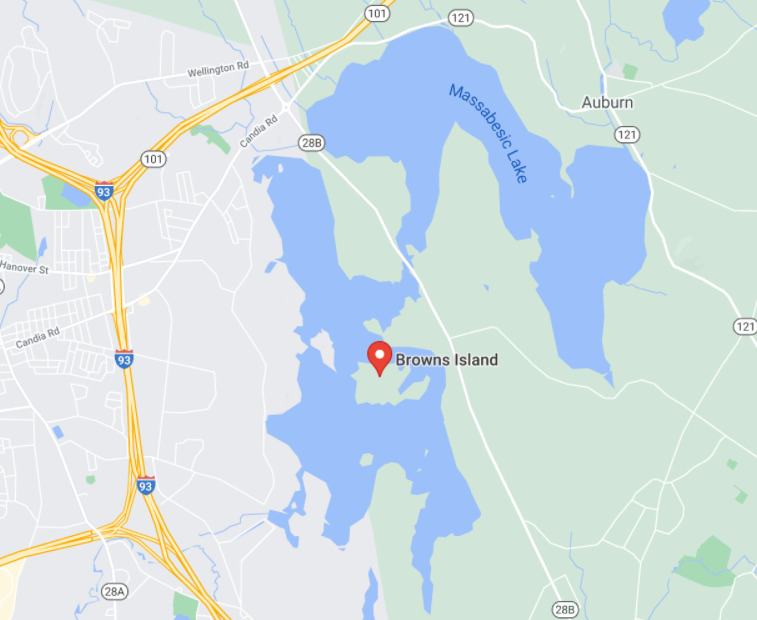 MANCHESTER, NH – A kayaker who went out on Lake Massabesic early Wednesday has drowned.

On Wednesday, May 19, 2021, at approximately 6:18 a.m., New Hampshire State Police-Marine Patrol received information from 9-1-1 regarding a male kayaker who was unconscious on Massabesic Lake near Brown’s Island.  The kayaker had gone out with his friend that morning at approximately 2 a.m.  At approximately 4 a.m., one of the kayakers went in the water and began to struggle.  Attempts to save the person were unsuccessful. There were no personal floatation devices aboard either of the boats.

The identity of the victim has not been released.

The cause of the accident remains under investigation.  New Hampshire State Police-Marine Patrol and New Hampshire Fish and Game remind all boaters that water temperatures are still cold and state law requires each boater to have a wearable life jacket with them whenever they are aboard any boat.  Children ages 12 years and younger must also wear a life jacket while underway on the public waters.

Anyone who has further information related to this accident or who witnessed it is encouraged to contact Sgt. Seth Alie at 603-227-2117 or by email at Seth.P.Alie@dos.nh.gov.