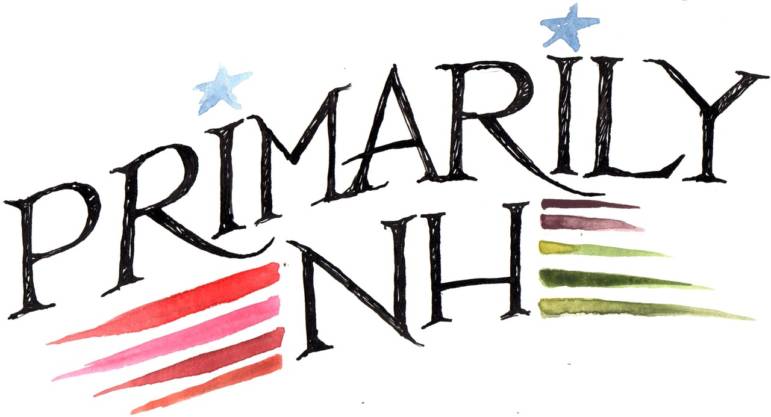 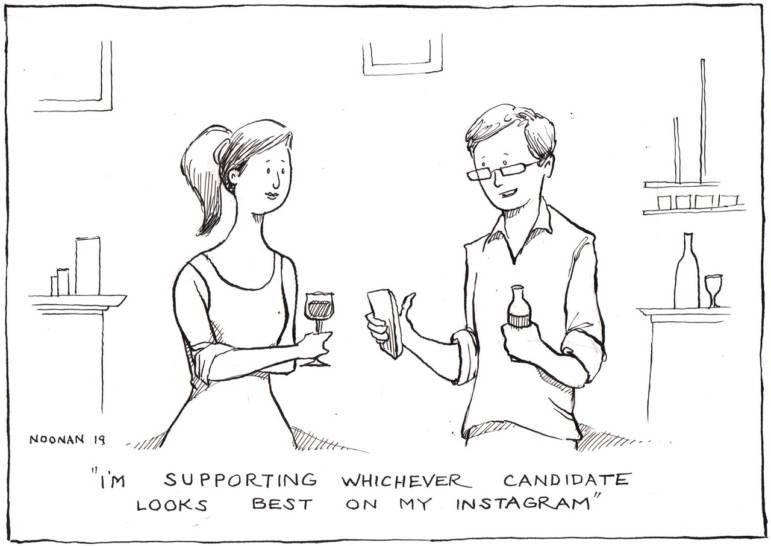 Tuesday night’s Democratic debate featured 10 of the candidates, who received the following ratings from the Boston Globe:

How did you rate them?

Candidates on hiatus from NH

The candidate calendar for NH is light right now as the candidates have been prepping for the debates, with the only confirmed visit at the moment coming up on Aug. 17 when John Delaney will be visiting a cookout in Weare  at Moody Pond Marketplace from 1-3 p.m. We expect the calendar to begin filling up fast, so bookmark this handy link, which is updated weekly and easy to find on our home page.

Leader of the Pack