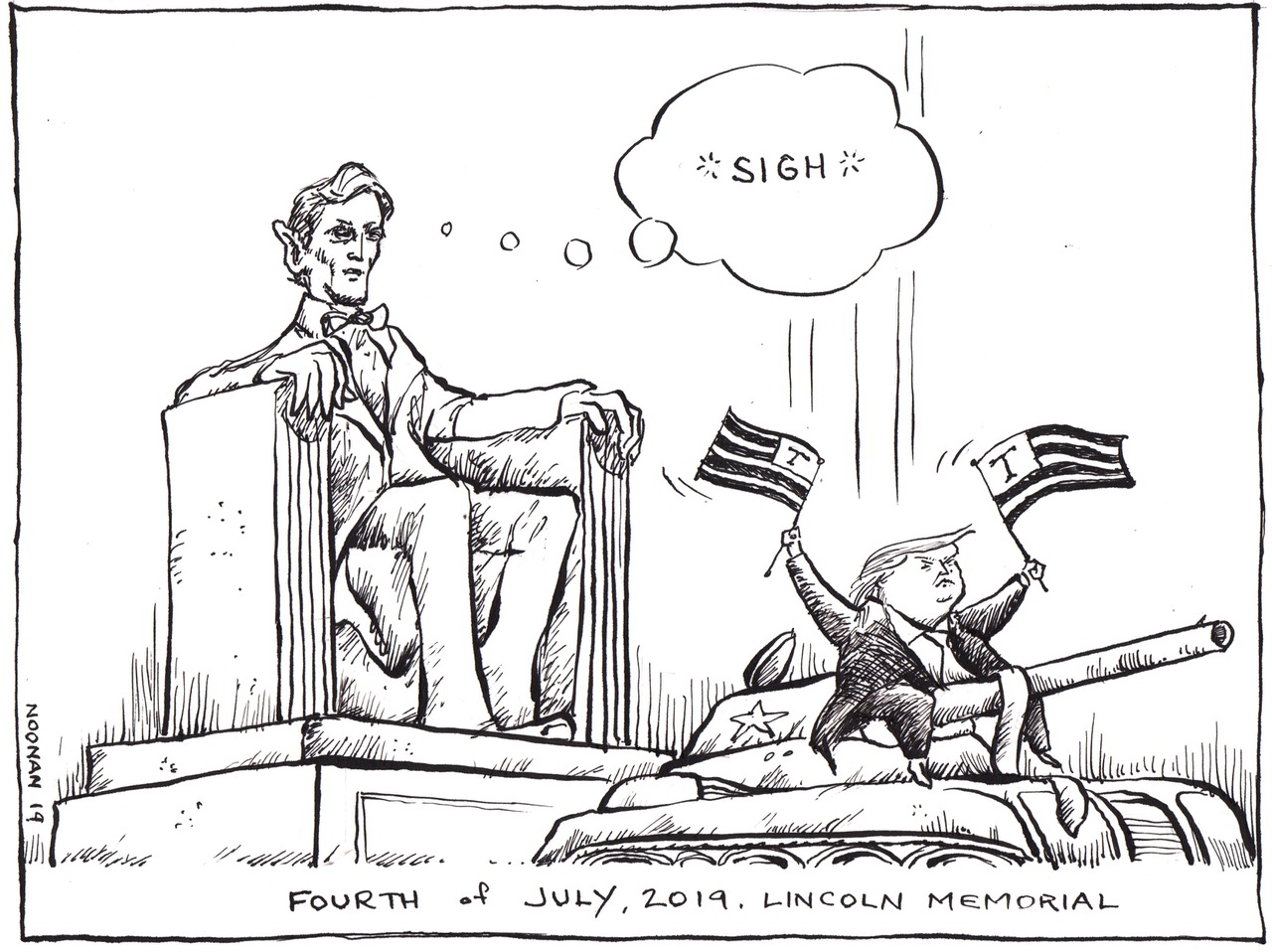 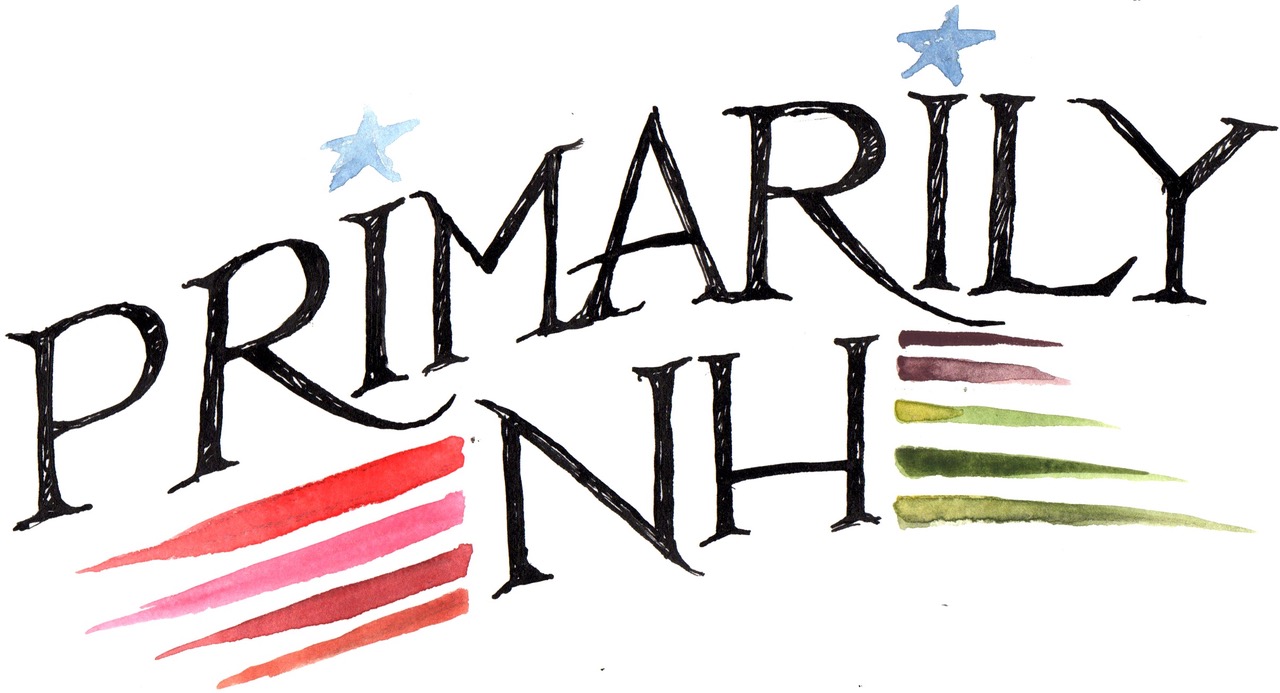 If you are working with a campaign and have news to share, send it to carolrobidoux@manchesterinklink.com, subject line: Primarily NH.

On July 28, Pete for America will open its first New Hampshire office in Manchester and host a day of action for Mayor Joyce Craig’s re-election. The office opening will serve as an opportunity to deploy Pete supporters behind Mayor Joyce Craig’s re-election. After a brief reception at the new office, Pete for America staffers and volunteers will spend the day knocking doors for Mayor Craig across Manchester.

“This campaign is about more than just a news cycle or election, it’s about building a better future for the people of New Hampshire,” said Pete for America New Hampshire State Director Michael Ceraso. “That’s why Team Pete is proud to support Mayor Joyce Craig and mobilize our volunteers and organizers behind her re-election. Whether it’s securing additional funding for our schools or effectively combating the substance use disorder crisis, Mayor Craig has delivered for the people of Manchester and built a stronger, more innovative city. Mayor Craig has addressed the challenges facing Manchester head-on — and is exactly the type of leader we need more of in politics.”

Pete for America’s office — the first it has opened in New Hampshire — will be at 266 Mammoth Road, right next to the headquarters of Craig’s re-election campaign. The office opening is the launch of a five-month-long effort by Pete For America to support Craig’s re-election by providing organizing capacity and other resources.

Beto O’Rourke will return to New Hampshire July 13 to headline the Manchester Democrats Potluck Picnic in Park. This trip marks Beto’s 27th event in New Hampshire and his third trip to the Queen City. Additional events will be announced in the coming days.

Over the course of the last week, Beto has spent time visiting detention facilities and Border Patrol facilities in Florida and Texas and asylum seekers in Mexico in an effort to raise awareness and spur action to overturn the inhumane policies of the Trump Administration against migrant children and families fleeing violence.

In the 24 hours after the second Democratic primary debate began, Sen. Kamala Harris’ campaign raised more than $2 million online from 63,277 people. Of those who gave, 58 percent were new contributors to the campaign. This was the campaign’s best online fundraising day yet.

“We have momentum,” said Harris’ communications director, Lily Adams. “After her dominant debate performance, where she proved she is the candidate best suited to prosecute the case against four more years of Donald Trump, supporters across this country are fueling our campaign because they saw her empathy, her passion, and her direct focus on the issues that keep people up at night.”

During this 24-hour period, the average online contribution was $30, and Harris’ campaign quadrupled their share of donations from the first four early states: Iowa, New Hampshire, Nevada and South Carolina.

Harris has been broadly praised for her debate win, with commentators saying she “owned the stage

Cory Booker is outlining executive actions he will take beginning on day one of his presidency to virtually eliminate immigration detention and put an end to the humanitarian crisis at the border and in detention centers across the country.

“When kids are being stripped away from their parents and held in cages, I will not wait for Congress to solve this crisis,” said Booker. “On day one of my presidency, I will take immediate steps to end this administration’s moral vandalism.

“And although there are limits on what we can do to reverse the damage that has already been done to the lives of thousands and to communities across our country, we can put an end to the horror, and turn the page to a new chapter of our history. Our country must have an immigration system that reflects our values, not one that strips dignity away from people fleeing danger, threats, and violence.”

As mayor, Booker took steps to protect the safety and well-being of all of his city’s residents, and in the Senate, Cory has fought to end the costly, cruel, and unnecessary mass detention of immigrants and immigrant families, reform immigration enforcement, and to address the root causes of the current migration crisis.

Where to shake hands with a candidate in NH this week 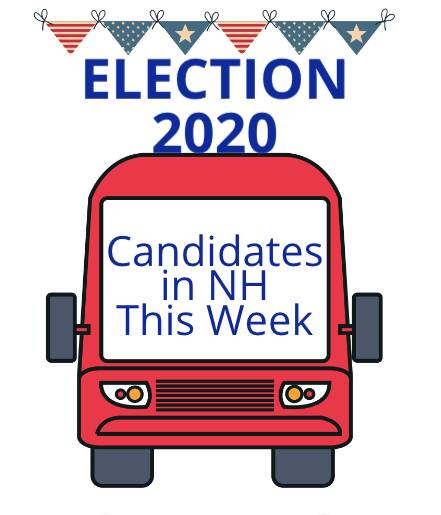 Click here to catch up with the candidates and see where they’ll be campaigning.

News items received prior to July 9 will be published in the July 10 edition of Primarily NH.