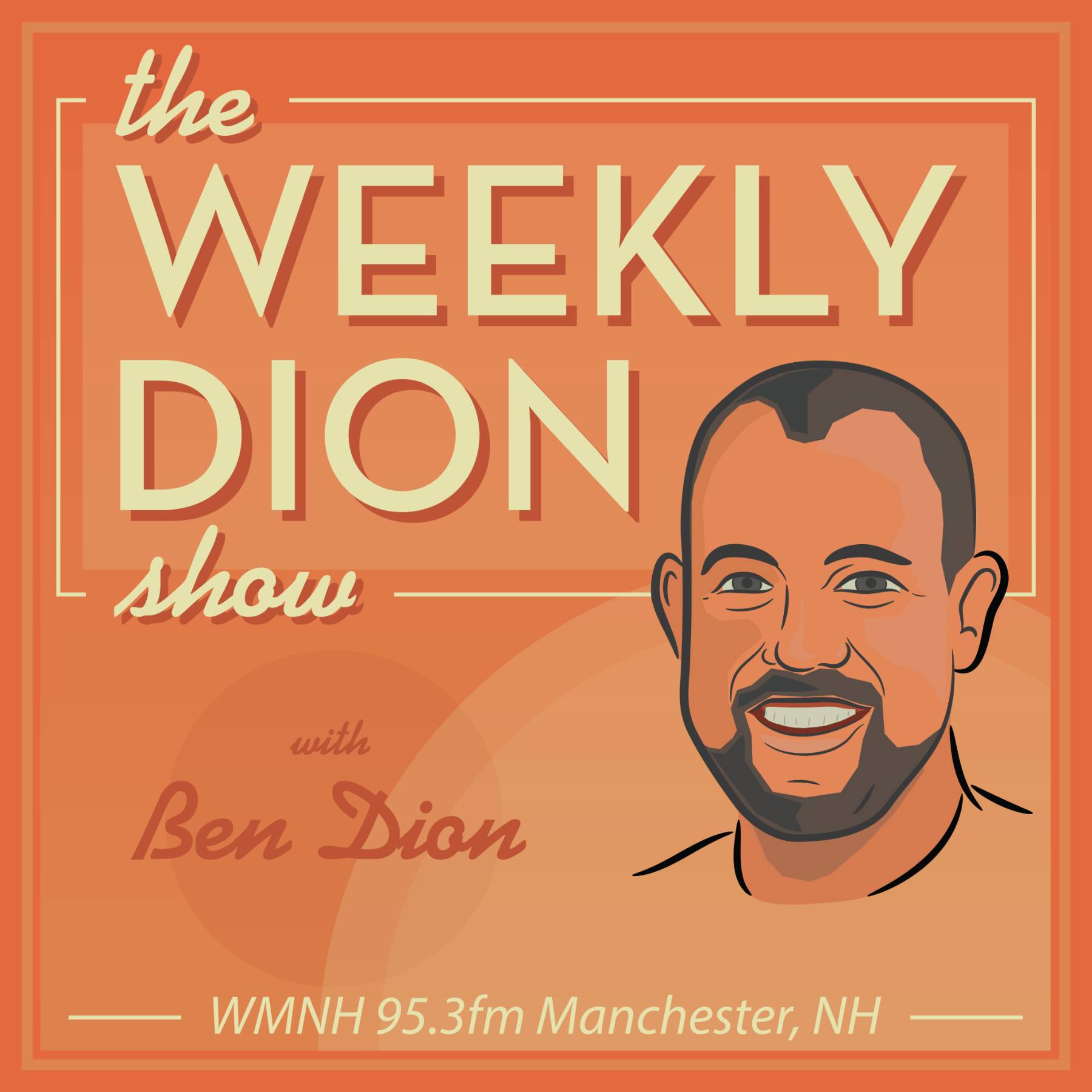 When I was in high school, way back in 2006, barely anyone had a cell phone and, if you did, it was not something to brag about. Cell phones were bigger, less flashy, and only used for emergencies. There was no texting, no data plans, and no Snapchat. During my college years, cell phones evolved and so did socializing overall, with the emergence of social media sites such as MySpace and Facebook. These sites were mostly accessible through a computer that more than likely only had dial-up Internet. Smartphones and Internet access on them only became more popular after college.

As the smartphone companies came out with more technology, the app developers followed right behind. MySpace and Facebook were joined by Twitter, Instagram, Tumblr, Snapchat, and many other sites and apps. Some of these are more popular than others with certain demographics, but they all urge their users to post about events, pictures, videos, or whatever they are doing – or not doing – in their lives. The posting of everyday things on social media has turned into something more than that now. It seems like social media has altered how we communicate as a society.

Have we become less social in our everyday lives because we try to capture every little thing we do? Has social media changed the way we communicate in person with someone? Do you text someone instead of walk across the room to talk to that same person? I am guessing many of us have said yes to most or all of these questions and that is a problem.

I recently attended a workshop put on by the Greater Manchester Chamber of Commerce that highlighted businesses in the area and what they are looking for in their future employees. Business owners and entrepreneurs spoke about their work experiences, skills necessary to obtain higher-paying jobs, and words of wisdom. The most-mentioned skill and area of importance for each person who spoke at the workshop was “soft skills” or social skills. Each of the presenters emphasized how important soft skills are in obtaining a job and succeeding in that job. Specific mentions of properly greeting someone, holding a conversation and making eye contact were also highlighted when talking about soft skills. They also alluded to the fact that many students lack some of these very important skills and should be taught them in some manner.

I think that students should be taught these basic social skills but they also need to have them re-enforced outside of school in the real world. Adults and parents are guilty of having lower social skills and higher social media skills as well. It’s hard to pinpoint why social media can have such a strong grasp on us but one has to think it might be from peer pressure. Just because most people post everything on social media does not mean you have to. We seem to be switching to a society of followers over leaders, and once one person posts about their weekend adventures, everyone does. “One-upping” is a common theme as well with posts about vacations and children’s accomplishments. We may not know we are doing it but for some of us, it’s a daily occurence.

I have witnessed the lack of social skills, both at school and in public. It is not just younger people exhibiting this lack of a basic skill but also older people. I don’t think that most people know they are doing it, or even do it on purpose, but it is something we need to be more aware of.

A few suggestions to up your actual social game:

I think we have lost touch on how to function without technology and we need to go back to the basics when it comes to socializing. There is still hope for us; we just have to be more aware of what we are doing and how we are doing it. It’s time to look up from our smartphones and be humans again.

Thanks for reading and, until next time, live and be happy!