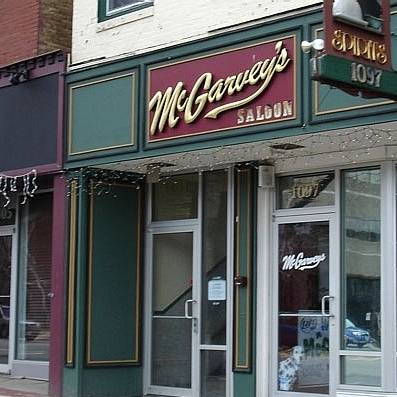 MANCHESTER, NH — On December 25 at approximately 1:51 a.m. officers responded to Lowell Street at Elm Street for a report of a man down. When officers arrived, they spoke with several employees of McGarvey’s Saloon (1097 Elm St.) who described a situation in which a male that had been thrown out of the bar a short while ago, returned and was seen by employees slashing tires on vehicles parked in the lot behind the establishment.

Officers spoke with several employees, including three bartenders and a bar manager. The information given by them was that a male, later identified as Cody Cecere, 24, , of 205 Whipple St., Manchester, was intoxicated and belligerent inside the bar. He was asked to leave and became irate. He appeared to leave the area, however, within a few minutes was observed by a bartender and a bar manager in the rear of the establishment. The two heard a loud hiss coming from the rear parking lot, then observed Cecere run over to two vehicles and allegedly slash their tires.

Cecere then tried to run off but fell to the ground only a few feet from the pair. When he got up, Cecere brandished a 9-inch fixed-blade knife at the two and threatened them. The bar manager was armed with a handgun and after observing the gun, Cecere ran off again west on Lowell Street before falling to the ground and suffering a head wound.

Officers arrived on scene to find Cecere bleeding heavily and being treated for injuries by Manchester Fire Department and AMR. Cecere was then transported to a local area hospital for additional treatment. Cecere was taken into custody at the hospital and is being charged with three counts of criminal mischief  (misdemeanors) and two counts of criminal threatening (class B felonies.)

All four victims are employed at McGarvey’s Bar. Due to this incident still being investigated, the identities of the victims are being withheld.

There is currently no further information on the status of Cecere’s injuries.