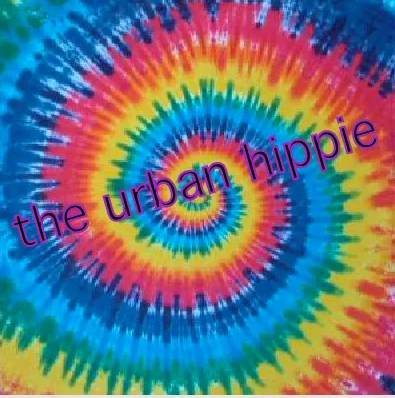 I was moved to write this post after reading the above-referenced article from the Washington Post – if you haven’t yet read it, here’s the takeaway: According to 2016 crime data issued earlier this week, more people were arrested for marijuana possession last year than for all crimes the FBI classified as violent – murder, rape, aggravated assault and robbery  – combined.

I belong to an online cannabis advocacy group, and that article made me curious as to how many folks in that group are also vocal advocates. I know many cannabis people who have various legit reasons why they can’t yet speak up. When I was raising my kids, and my spouse was active in local politics, I was not “out” – for lack of a better term. Plus, the conversation in public is now, FINALLY, turning from a buzz to a ROAR. I am so grateful to those brave souls who have stood up and spoken truth, back when just doing so got you marked by law enforcement as an easy arrest.

As my life circumstances have changed, along with the cultural shift, I’ve been able to speak up and step out more and more fearlessly. But in my own way. Even if you aren’t comfortable as a vocal supporter, perhaps small donations to legit advocacy groups might be a way to help? Just an idea brought on by a little frustration I felt at during a recent recovery meeting I attended. I do not actively advocate for cannabis at meetings, but neither do I deny, if asked my opinion. During a conversation about various MATs (Medication Assisted Treatments, ie methodone, suboxone, vivitrol, etc.) I added cannabis to the list of options. You’d have thought I said new born kitten’s blood by the reaction of some of the group – which is sad for those still struggling to cobble together their recovery mosaic.

Cannabis is a wonderful, legit tool for many – one that big Pharma, law enforcement, corporate prison companies and, yes, the big bloated recovery “industry” are all fighting tooth and nail to kill, because there’s just too much money to be made in pharmaceuticals. All that other crap is just old mythology, brain washing and noise. Please understand, I am NOT saying it is for everyone; individual results DO vary greatly. But for many, cannabis is a great part of a life free from the addiction and addictive behaviors they have tried for years to overcome.

About Urban Hippie: I’m a middle-aged tie-dye wearin’, tree-hugging, hippie who is trying to leave the world a little better for having been here.