Brianna McBee, along with her husband Sean, enjoys discovering the many wineries offered in New Hampshire. Since COVID-19 struck, however, their visits for a glass of chardonnay, zinfandel or malbec have been curtailed.

Like most everyone else in the Granite State, the McBees need to get out of their house every once in a while. But the Merrimack residents tended to follow the safe practices suggested by the state and the Centers for Disease Control and Prevention, and were hesitant to venture to an indoor option, even though wineries are operating at half-capacity, per state guidelines.

McBee was looking for a date night in November after passing her behavior analyst board exam when she noticed Averill House Vineyard in Brookline — a spot 25 minutes away that she has visited on many occasions — would be offering outdoor seating. That prospect made her more comfortable with the idea of dining out.

Averill House has two igloos that are furnished with Norwegian-style wood furniture. There are heaters for the cold New Hampshire nights, and music and mood lighting for ambiance. The units came with three different tops — hard shell, vinyl and bug netting — so they could be used year-round if the winery decides to keep them up.

“I was a little surprised that they had the igloos because of the cost, especially (after losing business) during the pandemic,” McBee said. “But (general manager) Beth (Waite) told me they did it because they were closed for so long and how else were they going to see people and get them back in?”

The experience and opportunity to get out and be in their own area, away from others, was so enjoyable that McBee has visited them two more times — in December with her husband and toddler; and for her 30th birthday in February with three other couples in their “bubble.”

“I wanted to celebrate but I wanted to stay outside,” McBee said. “I knew it would be cold but wanted to figure out something to do that was fun. We love wine and we like to support local businesses so we decided to try it.”

Averill House owner Bob Waite said that he and his family, who own the farm where the winery sits, had been brainstorming ideas so they could extend the season in the winter months. With a tasting room seating of 23, the 50% capacity knocked the number down to 12. It was not sustainable, Waite said.

The Waite’s research kept bringing them back to igloos.

“Traditionally, once Christmas and New Year’s rolls around, the flow of business tapers off and we don’t see anything until April,” Waite said. “I wanted to continue bringing the tasting experience to our customers all year long and not lose four months.”

Averill has started off with two igloos that can fit up to eight people each. Customers get the space for two hours for $50 per person, which includes tasting of four wines and a charcuterie board. Each igloo cost the winery $1,500, with the bill for the fully decked-out unit close to $3,000.

“The way we looked at it, we only had room inside for 12,” Waite explained. “Putting two igloos up we were able to double that. We basically were able to carry the same amount of folks we would have prior to COVID.”

Soon, the investment was paying off.

“Now that we have them I wish we had done it earlier,” Waite said. “I am finding that the people who are booking the units will invite people they are exposed to on a daily basis. They are using them as an escape pod.”

Averill House is certainly not the only eating and drinking establishment that is finding ways to bring customers back during the slower winter months while the capacity decided by the state is much less than full.

The Metropolitan Coffee House in downtown North Conway had just reopened indoor access in November when owner Larry Flaherty felt he had to go in another direction.

“It just didn’t feel right,” Flaherty said. “I didn’t feel it was in the best interest of our staff to be exposed to customers. I wanted to close down the interior seating, but I also knew I had to do something for customers.”

He decided on four igloos in front of the store, which has great exposure right across the street from the train station. The Met, which also has a location in Settler’s Green, serves coffee and snacks from 7 a.m. to 7 p.m., as well as breakfast and lunch. The igloos are available on a first-come, first-served basis with no reservations needed and no charge to use.

The decision has been a win-win situation for his customers and staff.

“The (igloos) are allowing us to provide some opportunities for customers to sit comfortably while they protect staff from being exposed to COVID,” Flaherty said.

It’s also a way to safeguard his business.

“A lot of people don’t realize that if one of my employees comes down with or knows someone exposed to COVID, that I have to shut down my business for a week. If we shut down no one is getting paid, I don’t make money, and my customers don’t get food,” Flaherty said. “With the igloos my employees are protected and my business is protected.”

The Met has seen a 5 percent increase in sales for January and February 2021, compared to the same months in 2020.

“Our four igloos performed extremely well, mitigating the lack of indoor customer seating by providing a fun and safe alternative during these challenging times,” Flaherty said. “The igloos performed so well, we’ll use them again in future winter months.”

A couple of establishments had been ahead of the curve with outdoor eating and drinking options prior to COVID hitting last year at this time.

The Woodstock Inn Brewery in North Woodstock had one igloo last winter. General manager Molly Rice said the interest was minimal. But this year, with indoor options limited and many people worried about dining indoors, the demand has been extremely high. The Inn now has four igloos; three are heated and one is equipped with a fire pit in the middle.

“Demand has been huge, way more than we anticipated,” said Rice. “Once we started taking reservations (last fall) we sold out through mid-March.”

Woodstock Inn allows reservations for lunch and dinner in two-hour increments, from 11:30 a.m. until 8:30 p.m. In addition to their dining tab, guests pay $40 for the igloo. The Inn just started a one-hour breakfast option that costs $20 for the igloo reservation.

“We knew this winter was going to be difficult to get a percentage of diners to eat inside and we wanted to create a safe space for them to eat outside,” Rice added.

603 Brewery & Beer Hall in Londonderry purchased four igloos about a month before the pandemic hit in March 2020. This winter, off the success of last year’s foray, they added another four.

“When we first opened in 2019 we wanted to utilize the patio in the winter,” said Morgan Towle, marketing and events manager at the Brewery. “We were one of the first in New Hampshire doing it.”

Even before the pandemic, the Brewery saw that igloos could pay off.

It was a huge hit and we made the decision to do it again as soon as the weather changed (this winter),” Towle said. “Because (igloos) are a large piece of our business now we probably won’t take them down until the last week of March.”

603 Brewery & Beer Hall originally only had the igloos open on the weekends, citing the difficulty to manage the reservations on top of everything else. Those spots were booked two months in advance. Due to the high demand, weekdays were made available and practically the entire season was booked.

Despite the popularity of igloos, they aren’t the only option in the Granite State.

The Woodstock Inn will soon have fire pits to sit around on the patio for late winter and early spring, while Averill House Vineyard has outfitted its gazebo with a marine-type vinyl cover with a fireplace, so a location away from the building will be available year-round.

The igloo experience is not limited to drinking establishments. The Galley Hatch in Hampton and the Bedford Village Inn are just a couple restaurants offering igloos for outdoor dining.

If you weren’t able to get a spot in one of the many options around the state this year, no need to worry. Every establishment interviewed plans to offer the cozy quarters next year, regardless of whether COVID is still hovering over us or not.

“We’ve certainly seen some outdoor dining options this winter,” said Mike Somers, president and CEO of the New Hampshire Lodging & Restaurant Association. “We’ve had a relatively limited supply because of the New England weather. But those who have embraced it are sick and tired of sitting at home. It’s been a strong year for cabin fever and people want to dine, whether it is indoors or outdoors.” 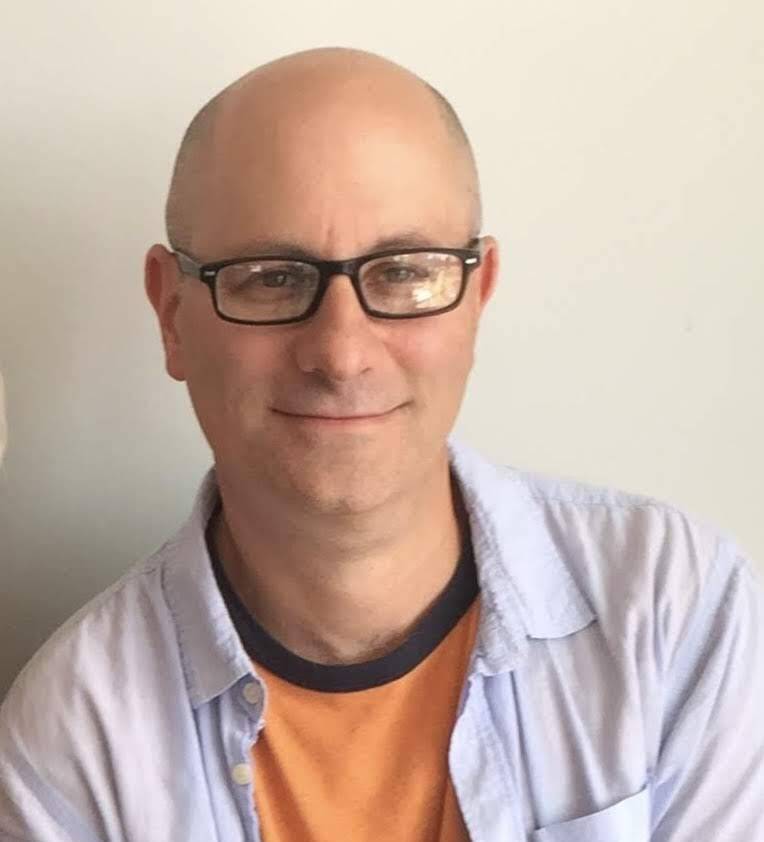