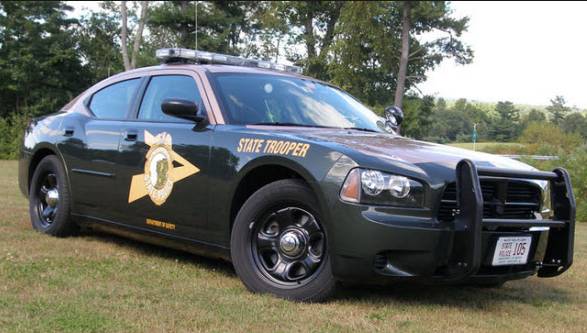 MANCHESTER, NH – On May 02, 2017, at approximately 5:20 a.m. Troopers from New Hampshire State Police Troop B, and Manchester Fire/ EMS responded to a jackknifed tractor trailer on I-93 south at mile marker 18.2 in Manchester.

The operator of the tractor trailer was identified as Kurumbhang Meoathsham, 40, of Des Moines, IA.

No injuries were sustained by the operator of the tractor trailer. As a result of the accident I93 south bound was closed for approximately one hour. Troopers from Troop B were assisted at the scene by the New Hampshire State Police Commercial Vehicle Unit (Troop G), the Manchester Fire Department and the New Hampshire Department of Transportation.

This incident remains under investigation and anyone with information is asked to contact TFC. M. Cedrone at the State Police Troop B Barracks at 603-223-8674.