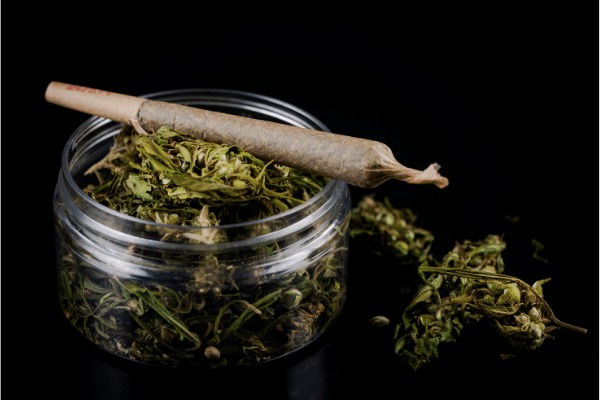 MANCHESTER, NH  — The House voted down an attempt to give legalizing marijuana a “polite death,” but refused to then approve it before deciding to put off any action during its session at the DoubleTree by Hilton in Manchester Wednesday.

The House did approve a new formula for calculating child support but refused to increase the marriage age from 16 to 18 years old.

House Bill 237 would have legalized recreational marijuana use for adults 21 years old and older, regulated its use and commercial sales, and tax those sales.

Rep. Casey Conley, D-Dover, argued nearly 80 percent of the state’s residents support legalizing marijuana and noted New Hampshire is an island, surrounded by states that have legalized the substance.

The bill also clarifies how the estimated $20 million to $40 million in revenue generated by its sales would be used and allocated.

But Rep. Daryl Abbas, R-Salem, said the House has several bills that will be heard this session that are “more rounded and with no new taxes.”

He asked the House to re-refer the bill, which is a polite death in the second year of a two-year term because the next legislature is not obligated to take up the bill.

House members eventually decided to table the bill on a 300-32 vote.

The House approved House Bill 288, which calculates child support based on a parent’s income and time spent with the child.

Bill supporters said the current system treats child support more like alimony while the bill would end confusion in current law noted by the state Supreme Court and make hardship the highest priority.

But Rep. Patrick Long, D-Manchester, said the bill should also reduce conflicts between parents, but does not offer a vehicle to review that.

It could also lead to a parent reducing support payments by spending more time with the child, he noted.

The bill was approved on a 189-163 vote largely down party lines and now goes to the Senate for action.

Currently, a person may marry at the age of 16 years old with parental and judicial consent that the marriage is in the best interest of both parties.

Bill sponsor, Rep. Cassandra Levesque, D-Barrington, said child marriages have been shown to have a horrific effect on minors including depression and other mental health issues, and increased abuse and domestic violence.

But supporters of killing the bill said it tries to solve a problem that does not exist in New Hampshire.

Rep. Kimberly Rice, R-Hudson, said since the state raised the age of consent to 16 years old with parental and judicial consent there were no underage marriages in 2020 and five in 2021.

The House meets again at 9 a.m. Thursday to continue work on bills left over from the 2021 session.