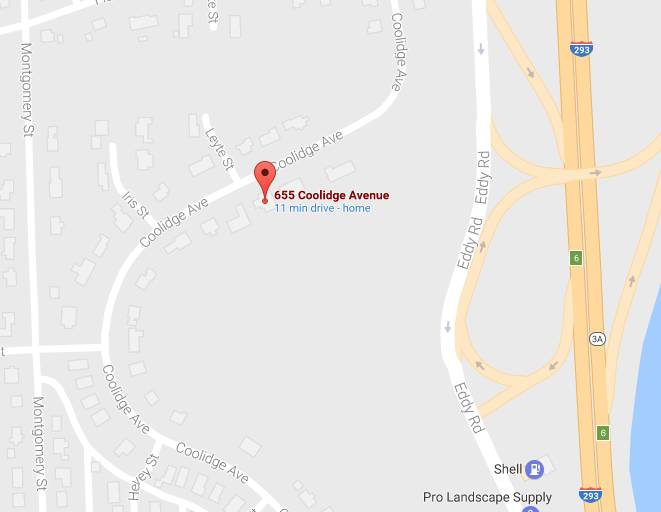 MANCHESTER, NH – Manchester Police were called to 655 Coolidge Ave. at 2:30 p.m. on May 10 for a burglary in progress. The homeowner arrived home at 2:25 p.m. and noticed a man running through her backyard. She checked the basement door and realized it had been damaged.

Police responded to the area and located a man who fit the description of the intruder – described as a white male, approximately 60 years of age, 5-foot-10,  last seen wearing grey sweatpants and a grey sweatshirt. He had jumped over her backyard fence before fleeing westbound from the residence.

Several minutes later Det. Michael Valenti located a man fitting that description on Eddy Road later identified as Kempton Doyle, 55, of Manchester. He attempted to stop him, but Mr. Doyle failed to stop for the detective and continued running easterly across the southbound lane of Interstate 293. He managed to cross the northbound lane too, but was quickly apprehended in the breakdown lane by Capt. Sean Leighton.

Capt. Leighton, along with Det. Valenti, placed Doyle into custody. He was transported to police headquarters and charged with resisting arrest/detention and burglary. The victim was fortunate because no items had been taken from her home. Doyle is scheduled to appear in the 9th Circuit Court-Manchester on May 11, 2017.