MANCHESTER, NH – A city man was arrested late Wednesday night after police say he attempted to burglarize a home on Belmont Street.

Officers responded to the area of Howe and Belmont streets at approximately 11:30 p.m. on Feb. 14 after one of the residents called to report a man had broken into their Belmont Street home.

The 23-year-old homeowner checked on the noise as his girlfriend was pulling into the driveway. Both he and his 20-year-old girlfriend observed a man fleeing the breezeway of their home, so his girlfriend contacted police as the homeowner chased after the unknown subject. He caught up to and confronted the man on Howe Street. 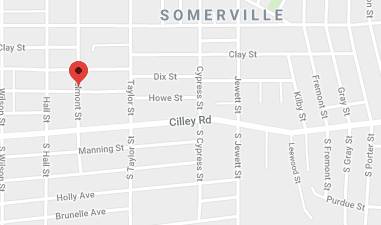 Police arrived on scene and spoke with the alleged burglar, Larry Lindstrom, 29, of Manchester.

Officer Kenneth Brunini and Thomas Donovan charged Lindstrom with burglary and placed him into custody without incident. No items were taken during the attempted burglary.

Lindstrom is scheduled to appear in Hillsborough County Superior Court-North on February 15, 2018.